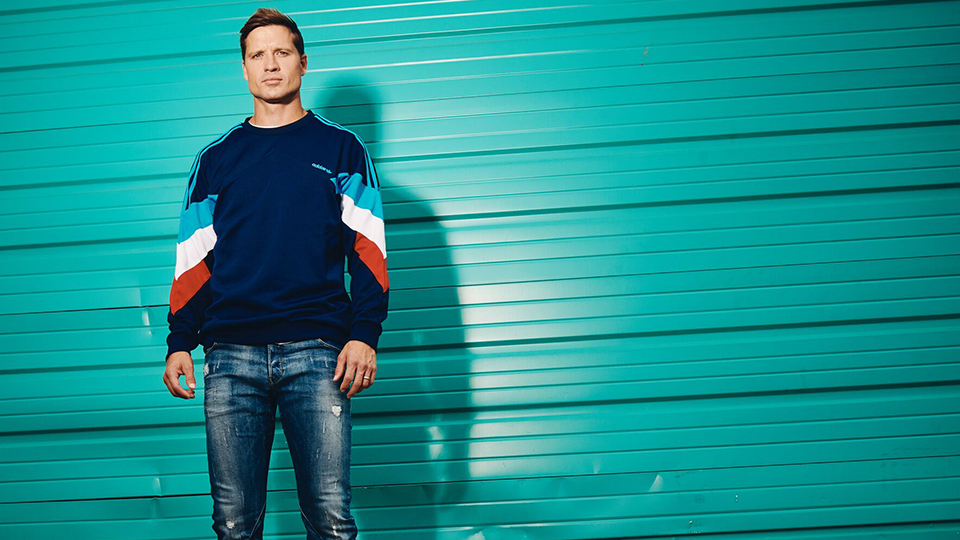 Walker Hayes has released remixes of his hits You Broke Up With Me and 90s Country.

The two-song release is available to stream and download now. It comes as Hayes is in the midst of his 28-stop Dream On It Tour.

“I’m blown away by how many words these fans know… to the old songs, the hit songs, the hidden tracks, and even the brand new songs,” said Hayes. “The way they get hyped at my shows reminds me how lucky I am to get to call this my job. So, I wanted to give my fans something new, but something familiar. I hope these remixes make everyone want to dance while singing the words they already love!”

Hayes enlisted producer Joe Thibodeau to help him create these remixes as a special addition for the tour. Walker had the idea to release these remixes after seeing his fans’ reactions to them as intro and walk out music, night after night. The songs, which feature club-like production, serve as sparks to get the crowd going, and Walker wants to bring that energy to his fans at every show and in every city.

See Walker Hayes on the Dream on It Tour at the following dates: