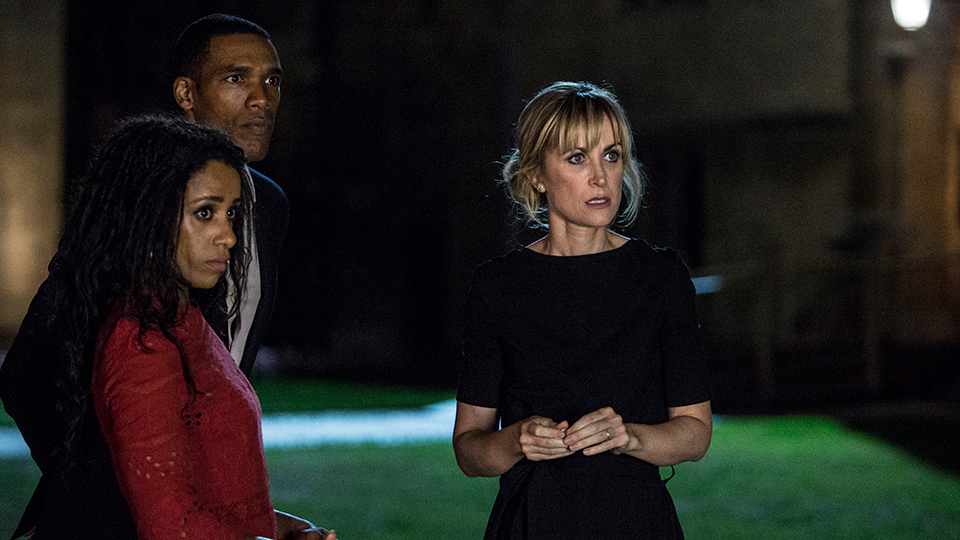 Following its intense four-night run on ITV this week, it has been confirmed that Cheat will not be back for a second series.

Speaking to The Sun a spokeswoman for ITV said, “Cheat was conceived as a self-contained four part drama. There’s been no talk of another season as it was only ever planned as a standalone series.”

That statement was backed up by Cheat’s leading lady Katherine Kelly who admitted, “It’s never even been mentioned. As you’ll see (in the final episode), we don’t hold anything back. So it would be the first I’ve ever heard of it.”

Cheat has kept viewers hooked since it premiered Monday night on ITV. The series focuses on university lecturer Leah Dale (Katherine Kelly) whose student Rose (Molly Windsor) mounts an aggressive revenge campaign against her when she fails her for cheating.

Airing over four consecutive nights, Cheat had plenty of twists and turns after teasing a murder in the first episode. Fans took to social media to speculate how events unfolded and Thursday night’s series finale didn’t disappoint.

Should ITV change their minds, there is plenty of scope to continue the series. The ending was left wide open with a bit of a cliffhanger and the story could definitely be explored further.

You can catch-up on the series by reading our episode 1, episode 2, episode 3 and episode 4 recaps.