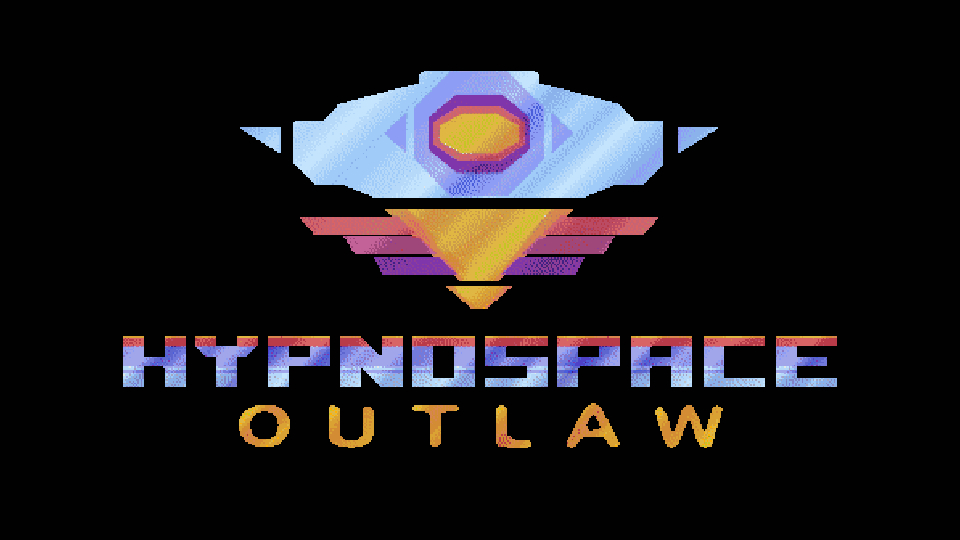 Welcome to the year 1999, Enforcer. That giant of the computer world, Merchantsoft, and their star programmer Dylan Merchant have released an incredible new piece of technology called HypnOS: an operating system to get its user into Hypnospace. This isn’t a computer that you log on to, so to speak–at night when you’re laying your head down to go to sleep, you can put on a special headset that logs you into the system. While your body is recharging, you can enjoy surfing the Hypnospace web. It’s smart, efficient, and very stylish. Certainly with no risk involved, right?

At your first log in, you’re quickly introduced to the idea that you are now an Enforcer: someone who upholds the Hypnospace laws in the way of flagging content and banning it. Scrubbing out various crimes that include harassment of other members, inappropriate content, copyright infringement, malicious software and spotting the use of impostor currency being used (Hypnospace runs on something called Hypnocoins). The idea of keeping a whole Internet in check can be overwhelming, but luckily for you Hypnospace is a fairly new phenomenon that can still be wrangled back into shape with a simple swing of your ban hammer.

Straight away, there’s a funny sort of uncomfortable feeling that comes along with being an Enforcer. The more you’re trained to go in and spot things that are off, the more your views on the content you’re seeing become warped. Suddenly, the bright background, silly animated gifs and MIDI music start to have an air of suspicion about them as you must always remain vigilant!

Watch the Hypnospace Outlaw trailer below:

I need to step aside and talk about the music for a moment. From ageing legends, to cool sounds of the subculture du jour, Hypnospace is full of original tunes, weaving a perfect aural tapestry around the pages – some of those same pages are dedicated to the artists, unpicking and analysing their songs – or even belong to the artists themselves, complete with their gossip, tour dates and official histories. Some pages are even carrying fan-made MIDI facsimiles of those same songs; the attention to detail is outstanding.

What started as a lone playthrough quickly became a duo–my Linux loving husband, born from the days of modem Internet (we’re talking twelve floppies at the Internet Cafe to get Hexen 2 home), quickly was sucked into being an Hypnospace Enforcer himself. There’s a fair bit of serious investigative work that goes into the job–you must search your way around following clues and going off hunches to catch certain crimes being committed under the radar. There’s even a HypnOS ‘dark web’, if you can figure out how to get in there to do more enforcing.

The amount of depth put into creating this universe is incredible and at times hard to comprehend. Full personalities developed with details that I wouldn’t even dream of are common place. The subtleties of rounding out the denizens of Hypnospace aren’t lost on the keen-eyed, particularly the way some of these folks react to a simple citation.

I’ve been pouring hours into exploring every corner of Hypnospace and HypnOS and I’m still reeling.

Tendershoot has broke some new ground here, and I’m beside myself to be at the ribbon cutting ceremony. Every minute (and we’re logging about fifteen true hours with no end in sight here) spent playing Hypnospace Outlaw has been surreal and completely addictive. Even if you’re not actively Enforcing, simply playing around with HypnOS as an operating system is a consuming activity within itself – offering periodic updates to the OS to get you “Year 2000 ready”, amongst other reasons. This game makes you feel uncomfortable, brings you joy out of nostalgic familiarity and has the ability to really change the way you approach and think about playing it.

View some Hypnospace Outlaw screenshots in our gallery:

Hypnospace Outlaw is so totally unique, fun and genuinely has fantastic elements of gameplay–that I can’t recommend it enough. It’s an absolute must have in every sense of the word, and quite honestly one of the best games I can remember playing. The depth and immersion that the developer went through is mindblowing. Not everything is shiny and new, but it’s everything it needs to be…and it’s perfect. So now is the time to join the ranks! Become the Enforcer you always were meant to be and protect the citizens of Hypnospace today!

Hypnospace Outlaw was reviewed using a digital code supplied by the publisher.

In this article:Hypnospace Outlaw, No More Robots, PC, Steam, Tendershoot