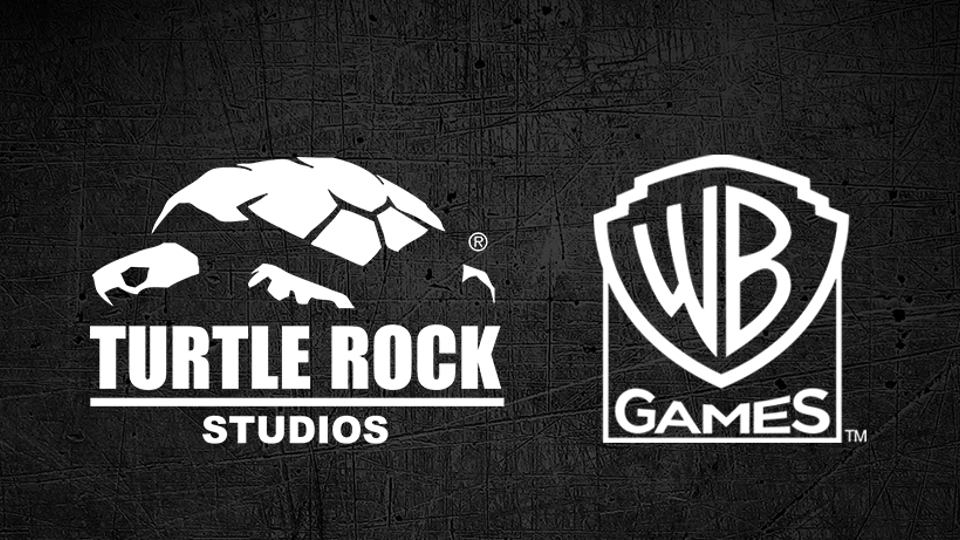 The game is from the creators and development team behind Left 4 Dead. The developers are stressing that this isn’t Left 4 Dead 3 and has been designed from the ground-up as an original, premium title. Back 4 Blood aims to propel the genre forward with new features and state-of-the-art technology.

“It’s hard to overstate what an awesome opportunity this is. We get to return to a genre that was born in our studio with over ten years of additional experience and zombie ideas racked up in our brains. We also have some of the best teammates in the business at WBIE who understand our development process and are equally committed to our player-first mentality. We love being able to announce, so we can start working with the community right away.”

“We are not resting on any past laurels. Our goal is to take all we’ve learned and push forward. We know that’s a tall order. We’re growing the team considerably because we’re stepping up to the biggest challenge in this studio’s history. We know this title has to stand out and we fully intend to make that happen.”

EF Games will bring you more on the game as it is announced. Check out the official Back 4 Blood website and FAQ for more information on the game.