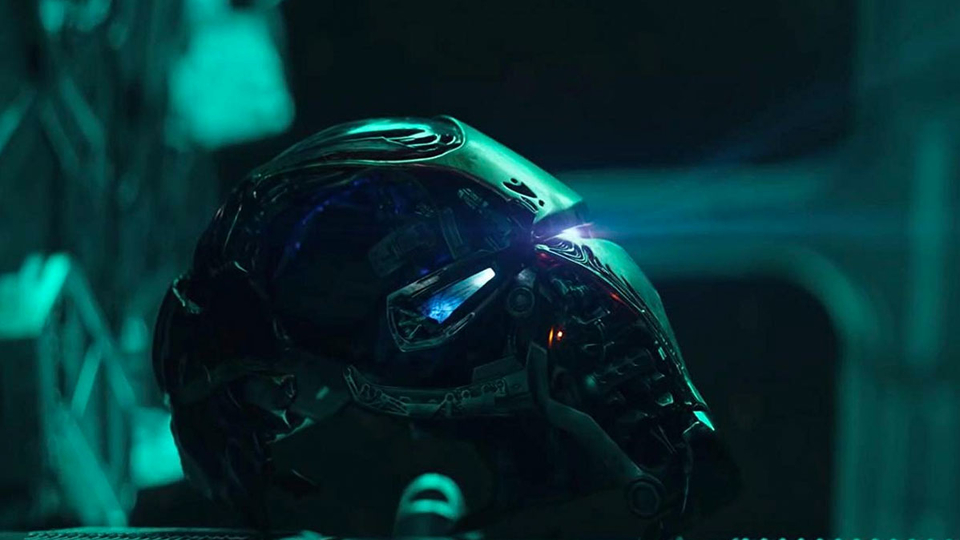 The comic-book event movie of the decade is fast approaching with Marvel Studios epic Avengers: Endgame arriving in cinemas on 25th April. An awesome new (and final) trailer has just arrived and in perfect Marvel tradition, gives very little away whilst ramping up our anticipation levels through the roof!

The ad campaign for Avengers: Endgame has been a masterclass in how to market a big movie. There have been no spoilers, the plot of the film is still largely under wraps and we have only been drip-fed beacons of awesomeness in the form of blink-and-you’ll-miss-them scenes that are out of context.

This final trailer for Avengers: Endgame looks to the past and highlights the original Avengers and their personal journeys that have led them from showdowns in Captain America: Civil War, Black Panther, Doctor Strange and Guardians of the Galaxy to the cataclysmic events of Avengers: Infinity War.

After Ant-Man & The Wasp & the newly released Captain Marvel teased some big things for Endgame, we get a great look at how the Avengers will suit up in brand new white outfits (presumably to aid in space combat).

The trailer features some wonderful memories from 11 years of Marvel movies and has some brand new scenes that peak interest, such as Paul Rudd’s Scott Lang seemingly coming to terms with the fact that his family may have been wiped out by Thanos (Josh Brolin), a battle-ready and emotionally-scarred Hawkeye (Jeremy Renner) looking for justice and a first, proper glimpse at Carol Danvers aka Captain Marvel (Brie Larson) convening with the remaining Avengers, including a seal of approval from Thor himself, Chris Hemsworth.

Check out the best Captain Marvel movie merchandise to buy

Avengers: Endgame is going to be a very emotional affair and we expect a few casualties come the end of the film. No matter how it all plays out, we can agree that anticipation for the film is at an all-time high and we absolutely can’t wait for it to be released onto the world!

Check out the brand new poster art for Avengers: Endgame below;