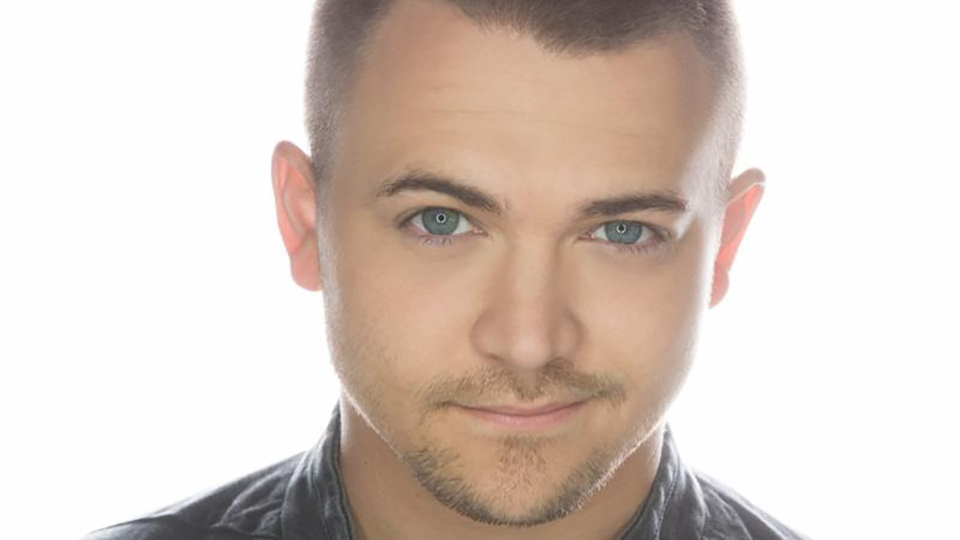 Hunter Hayes is making his second C2C: Country to Country appearance this year and once again he’s performing on the Main Stage. Before his performance Hayes sat down with the media to talk about his music and career.

Hayes was asked about the changing musical landscape and he shared his thoughts on streaming.

“It’s an open platform. Every artist can put their fingerprint on it,” Hayes explained. “It gives life to older songs and to songs that won’t make it on the album.”

He went on to say that he hopes we never reach a time where artists don’t make albums admitting he would miss doing that as it’s part of his job that he loves.

Hayes was asked by a fan who he would like to collaborate with. He revealed that he’d been keen to team up with Shawn Mendes and said he wanted to make that happen. Hayes also listed Ed Sheeran as someone he’d love to work with.

Hunter Hayes performs at The O2 Arena in London on the Main Stage later today.