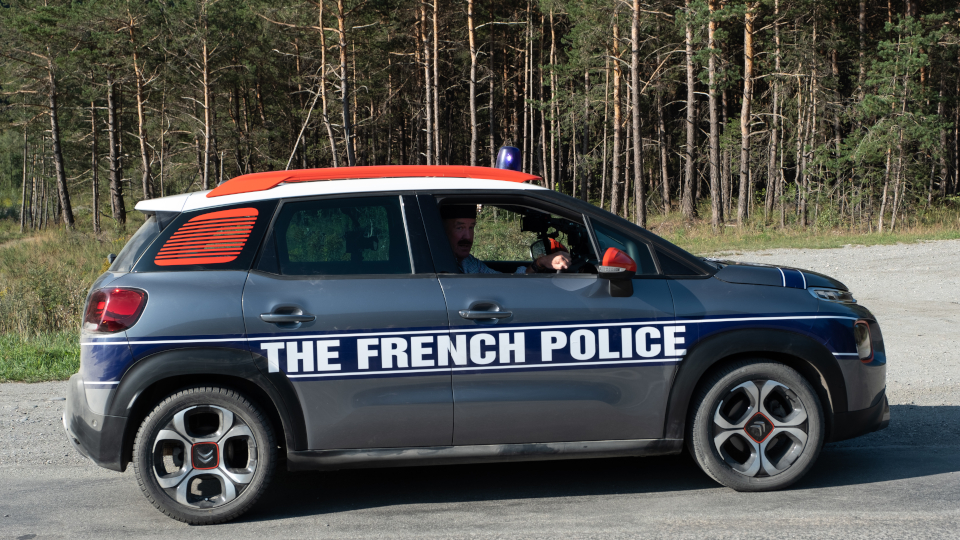 In this episode we see Richard Hammond testing out the new stunning looking Aston Martin V8 Vantage. The Vantage seems to have overcome some of the previous issues with Astons and appears to be a truly brilliant car. The pure joy on Hammond’s face as he tears around the Eboladrome tells more of a story than the presenters ever could.

James May takes a look back at the golden era of space exploration and looks at the cars that the first astronauts drove. This film is actually interesting and is a nice break from the usual daftness that has come to characterise The Grand Tour. He actually gets to drive the Corvette that was owned and driven by Neil Armstrong, He appeared to be genuinely moved and I thought he might cry at one point, genuinely touching.

After two pretty good films we then, sadly, have to watch what Jeremy has to offer. I swear he gets more childish with each show and although I used to find him amusing I am getting a bit bored of the same rehashed jokes. He puts the Citroen C3 Aircross through various “tests” including can you fit a horse in the boot?, can it pull a 13,000-tonne ship and is it better at invading Italy than an elephant? The little Citroen is definitely the star of this film and it actually appears to be a fairly decent motor.

Overall a pretty average episode for me, here’s hoping for better in episode 10.