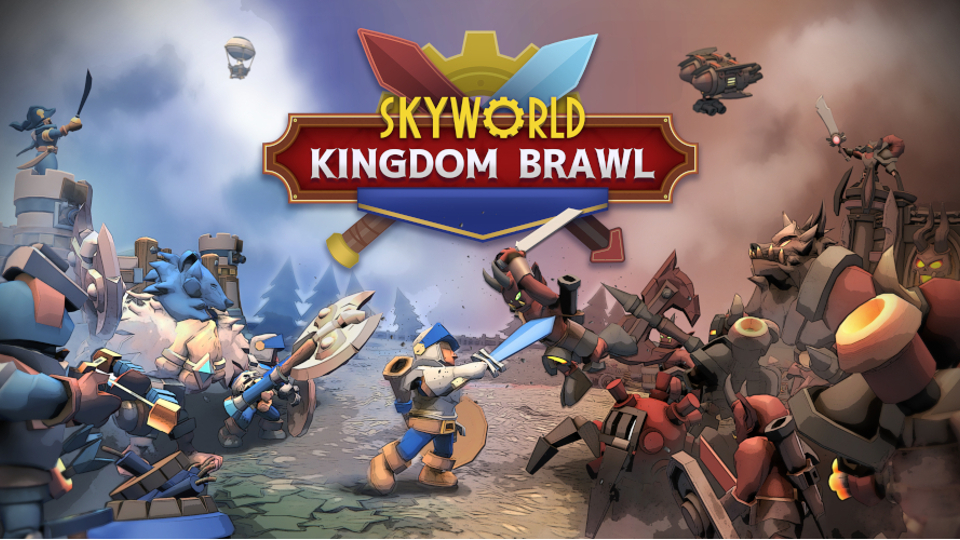 Vive Studios and Vertigo Games have just announced their new VR game Skyworld: Kingdom Brawl. The game will be a highly competitive, cross-platform multiplayer VR card-battler from the creators of Arizona Sunshine. For the first time, PC VR and standalone VR players will join together as the game launches with full cross-platform support for major VR platforms on April 2nd 2019.

“We set out to deliver a consistent, uncompromising cross-platform experience across PC VR and standalone VR hardware with Skyworld: Kingdom Brawl and it’s exciting to see how far we’ve been able to push the devices; from drawing massive numbers of units on screen to delivering awesome combat effects”.

In Skyworld: Kingdom Brawl, you collect and upgrade dozens of cards to build a powerful deck, and watch your cards come to life as you cast spells and summon forces to wipe your enemy off the map. Join a clan, take on opponents from around the globe in regular online tournaments, and claim your place on the global leaderboards.