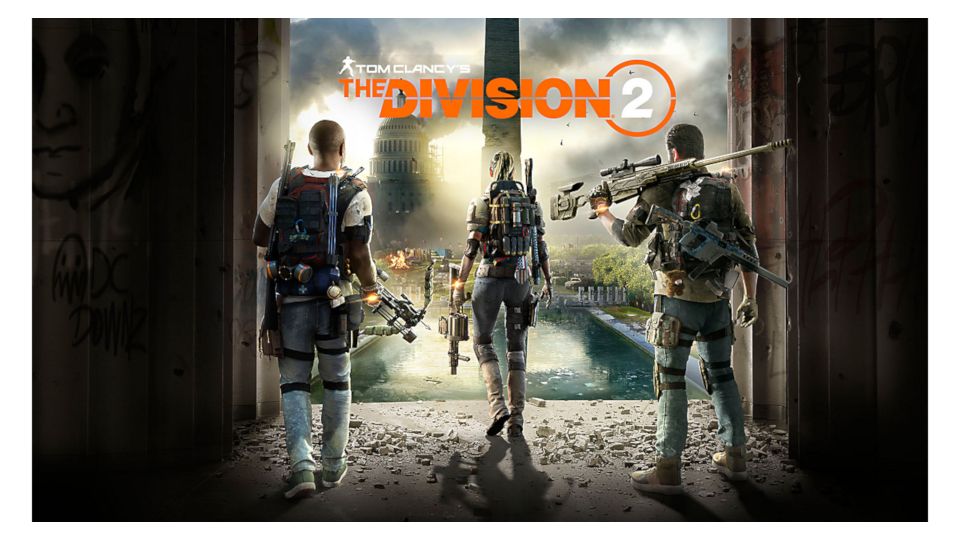 Ahead of next week’s release, Ubisoft has revealed the official launch trailer for Tom Clancy’s The Division 2. Developed by Massive Entertainment in collaboration with seven other studios around the world, the game is an action-shooter RPG set in an open-world.

Set seven months after a deadly virus was released in New York City, Tom Clancy’s The Division 2 brings players into a fractured and collapsing Washington D.C. With the world on the brink, people are living through the biggest crisis ever faced in human history. As veteran Division agents, players are the last hope against the complete fall of society as enemy factions vie for control of the city. If Washington D.C. is lost, the entire nation will fall.

Watch the Tom Clancy’s The Division 2 launch trailer below:

Tom Clancy’s The Division 2 will offer a substantial campaign that organically flows into a robust endgame that offers new challenges, game modes and high-end rewards. Upon reaching level 30, players can activate one of several specializations including Survivalist, Demonlitionist and Sharpshooter. Each one unlocks a unique signature weapon and additional skills that offer new ways to play.

Ubisoft are promising that new content will be added regularly to The Division 2, and players will have access to a full year of free story-driven missions, map expansions and new game features.

Tom Clancy’s The Division 2 releases worldwide on March 15th, 2019, on Xbox One, PS4 and Windows PC. Check out the official Division 2 website for more information on the game.