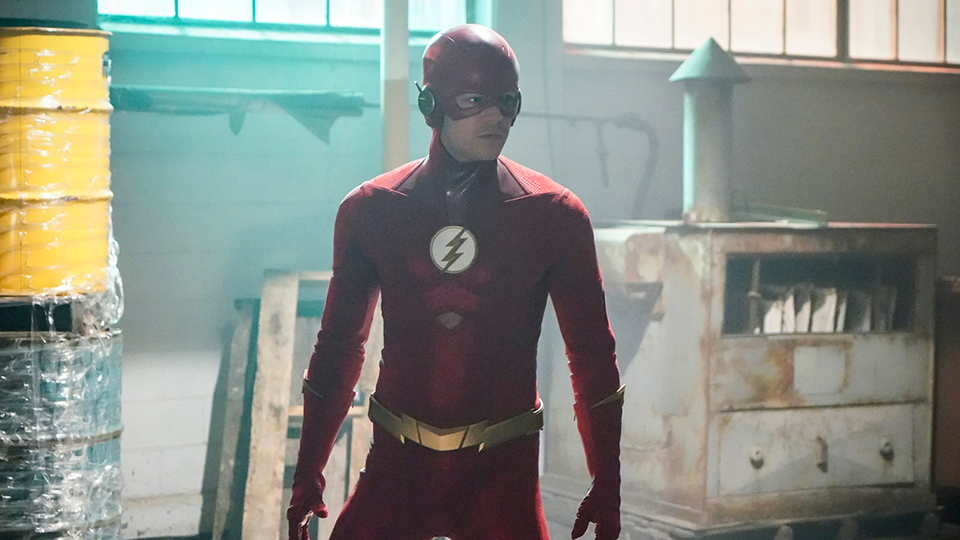 Nora’s (Jessica Parker Kennedy) discovery that Thawne (Tom Cavanagh) killed her grandmother clouded her judgement on the latest episode of The Flash.

Cecile (Danielle Nicolet) returned to work and found herself conflicted during the trial of Joss Mardon (Reina Hardesty) aka Weather Witch. Feeling that she was remorseful for her actions, Cecile wanted to go soft on her but Nora was determined to put her behind bars.

A new meta, Silver Ghost (Gabrielle Walsh), who could access any car using meta tech, kidnapped Joss as she was on her way to prison. Nora believed that Joss and Silver Ghost were working together and wouldn’t listen to anyone that said otherwise.

Silver Ghost used Joss to steal a Wayne Tech car from A.R.G.U.S. and Nora and Killer Frost (Danielle Panabaker) went after them. Joss secretly used her abilities to ice the road so the car she was in with Silver Ghost lost control, allowing Nora to catch them.

After learning her lesson Nora returned to the future and agreed to assist Thawne again.

Meanwhile Barry (Grant Gustin) was trapped in the pipeline after Silver Ghost made him phase uncontrollably, Cisco (Carlos Valdes) wanted to create a meta-human cure, and Sherloque (Tom Cavanagh) accessed the Time Vault and discovered Nora had deleted the files on herself.

The next episode of the season is Seeing Red. During a battle with Cicada, Nora is severely injured. Due to Cicada’s dampening powers, Nora’s speed healing isn’t working. Barry and Iris are scared for their daughter’s future. An enraged Flash confronts Cicada in a brutal battle.

The Flash continues at 8pm Thursday on Sky One HD. Preview it with our gallery below: