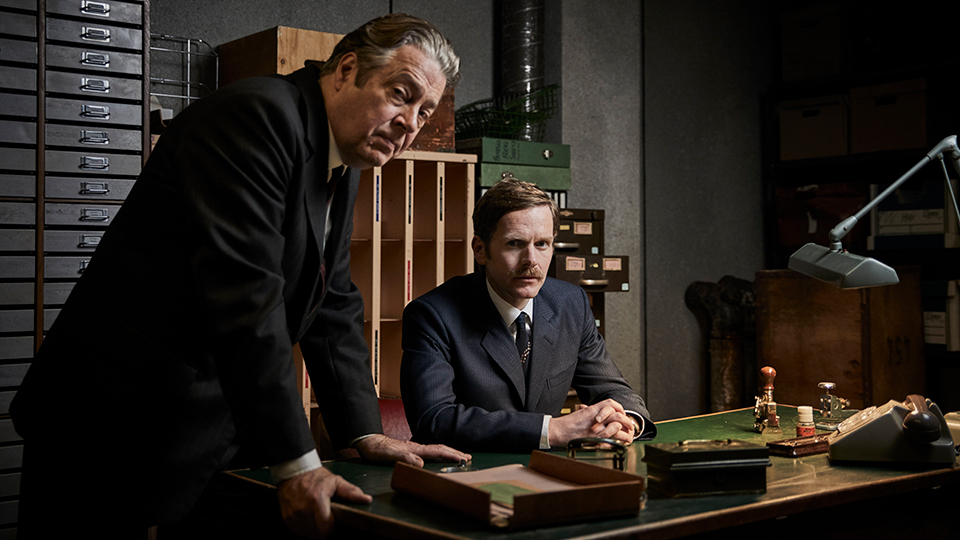 Endeavour may have only finished its sixth series on ITV last night but it’s already been confirmed that the show will be back for a seventh series.

The hit detective drama, which is a prequel to the long-running Inspector Morse, is written by Russell Lewis. Series seven will be set in 1970 and production will begin later this year for transmission in 2020.

Filming will take place in Oxford and the surrounding area. Shaun Evans will reprise his role as the young Endeavour Morse with Roger Allam returning as mentor DI Fred Thursday.

Mammoth Screen’s Managing Director, Damien Timmer added, “We’ve been thrilled with the response to Series 6 – it’s testament to Russell Lewis’ continuing cleverness and also the brilliant partnership between Shaun Evans and Roger Allam as Endeavour Morse and Fred Thursday. The 1970s are calling us, and we can’t wait!”

Head of Drama at ITV, Polly Hill commented, “We’re incredibly proud of Endeavour and delighted to have recommissioned the drama for a seventh series. Writer and creator Russell Lewis continues to engage viewers with carefully crafted stories for Endeavour and Thursday as we move into the 1970s. We’re grateful to the production team at Mammoth Screen for continuing to deliver such a high quality drama.”

Endeavour was recently voted the fourth greatest British crime drama of all-time in a Radio Times poll. The series started as a one-off film in 2012.