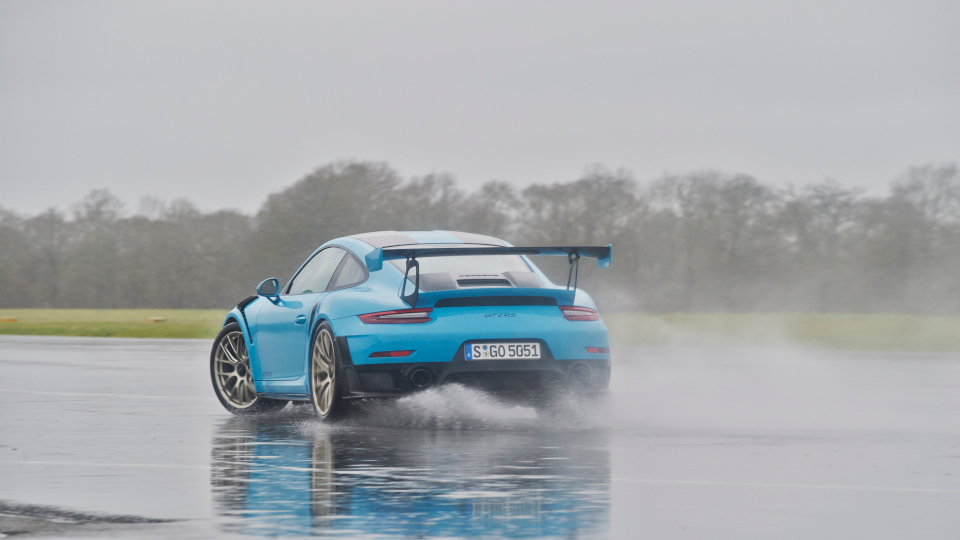 Wow, this series of Top Gear just keeps getting better and better and quite frankly is kicking the butt of the offerings of The Grand Tour in my opinion. In this episode we see Chris and Matt jointly reviewing the new Bentley Continental GT, Rory testing the new Renault Megane hot hatch and Chris blasting around the track in the new Porche 911 GT2 RS.

The Bentley piece starts at the top of a mountain in Spain with the boys squabbling over who is going to drive first. The car performs brilliantly in the snow and on the tarmac and the continuous bickering of the presenters is hilarious. They are like two little kids trying to share a single Christmas present. The piece ends with the GT racing against another Bentley with slightly more race pedigree, the Bentley Speed 8, in a head to head on the race track. I won’t spoil who wins.

Rory then gives his views on the new Renault Megane hot hatch and is disappointed that it’s brilliant and meets all his needs. Yep, that’s correct he doesn’t like it as it makes him feel his age when he’d rather a hot hatch make him feel like a kid again. None the less the car looks amazing and incredibly agile with its four-wheel steering.

The final piece is Chris blasting around the Top Gear track in the Porche 911 GT2 RS. This is a serious car and does 0-60 in under three seconds and when you turn the traction control off becomes a scary beast. In the interest of science, they test just how scary the car can be by fitting Chris’ underpants with what I’m going to call a poo-ometer! The Stig then takes the car around the track in an attempt to set a new track record, does he manage it? You’ll have to watch to find out.

Finally, the guest this week is the amazing Gregory Porter and he has to be one of the coolest people on the planet. He’s genuinely interesting to listen to and you can see this in the reactions of Matt and Chris as they interview him. It’s almost as though they don’t want the interview to end.

An absolute cracker of a show, go and watch it now!