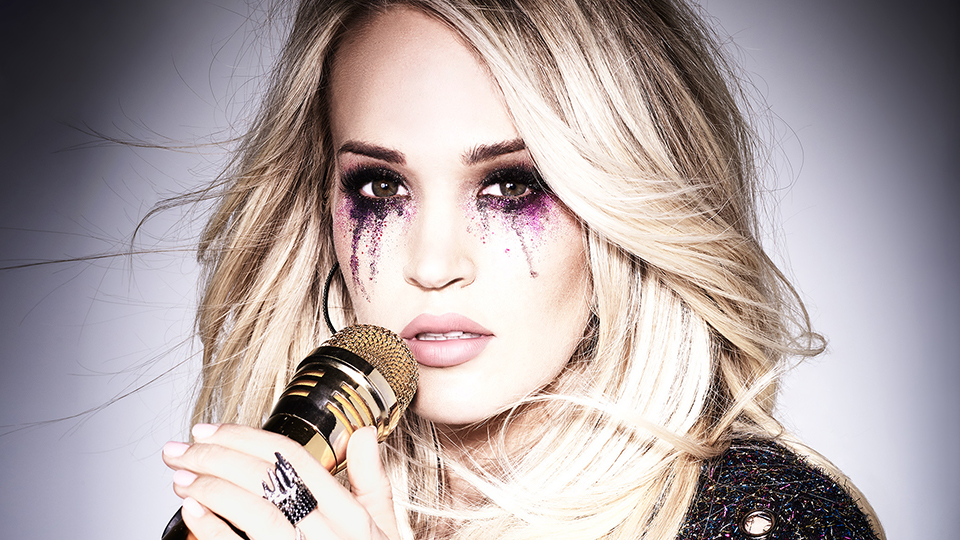 Carrie Underwood will be returning to the UK for an arena tour in June and July it has been announced.

The tour is in support of the Country superstar’s latest album Cry Pretty, which was released in 2019. Underwood announced the tour in a video on her social media channels this morning:

She will be joined on the tour by special guests The Shires.

The tour comes after Underwood had to pull out of headlining The Long Road last September, due to her pregnancy. Underwood is a firm favourite on the UK Country live circuit having headlined C2C: Country to Country twice and she sold out Royal Albert Hall in 2012.

Since winning American Idol in 2005, Underwood has sold more than 64 million records, had 26 number one singles and amassed almost 3 billion streams. She has also been a member of the Grand Ole Opry for over 10 years.

The full details for the tour are:

Underwood has arranged for a donation of £1 from each ticket sold for The Cry Pretty Tour UK to be contributed to Danita’s Children, which provides a safe haven for abandoned and vulnerable children in Haiti, while encouraging families to stay together through their education and malnutrition programs.

In this article:Carrie Underwood, The Shires