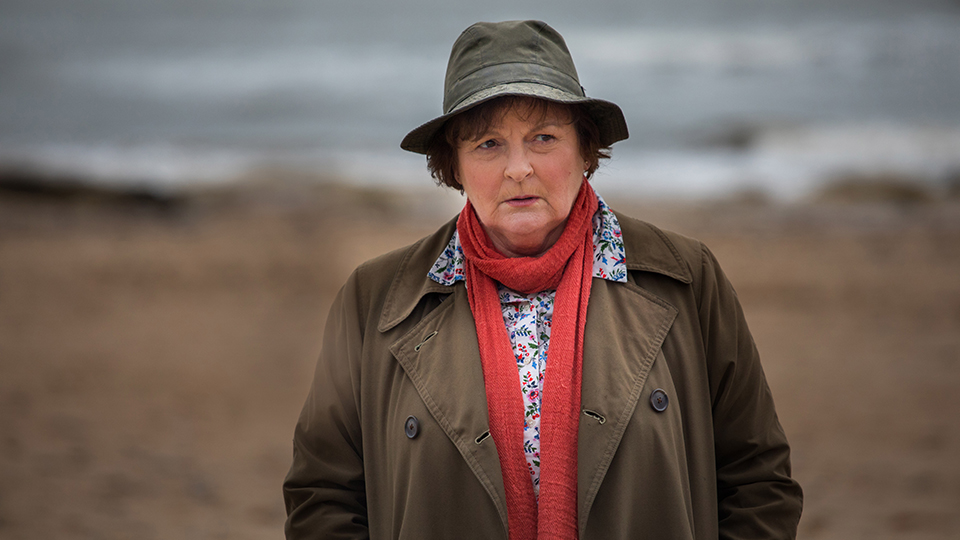 ITV has announced that Brenda Blethyn’s crime drama Vera will be back for a tenth series.

The new series will consist of four feature length episodes, set against the backdrop of the North East. It will begin production in April for transmission in 2020.

Commented Brenda Blethyn, “Along with the rest of the cast of Vera, I’m delighted to be embarking on series ten. The enthusiasm and warmth shown to Vera has been overwhelming and we can’t wait to get started. Newcastle here we come!”

Commented Phil Hunter, “I’m thrilled Vera is returning for series ten. Making this show is such a joy and it’s clear that Team Vera love it as much as the viewing fans love watching. I’m continually overwhelmed by the enthusiasm and commitment the brilliant cast and crew bring to the show.”

The four self-contained episodes will be inspired by the best-selling novels and characters created by acclaimed crime writer Ann Cleeves.

Vera is made by Silverprint Pictures, part of ITV Studios, for ITV.

In this article:Brenda Blethyn, ITV, Vera