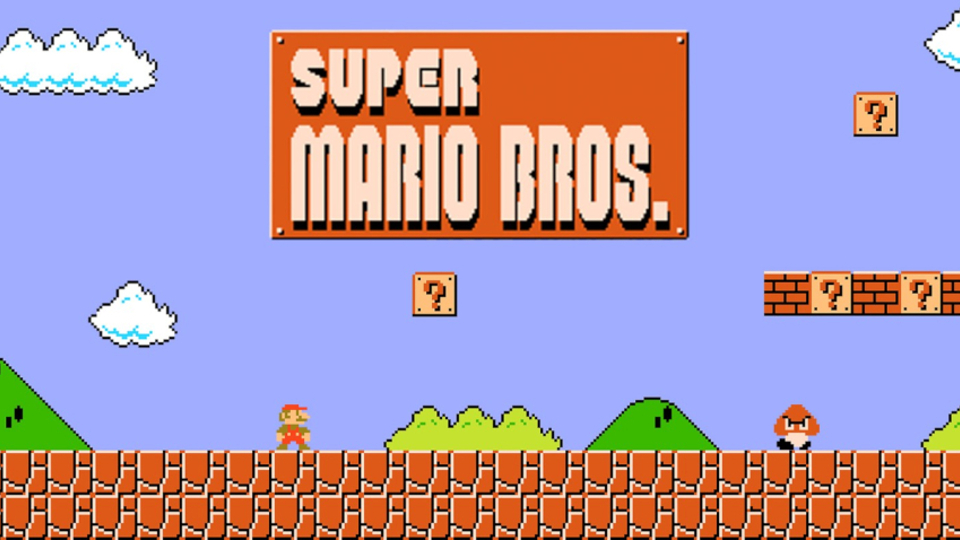 Mario is one of the most iconic characters in the world and you would probably be hard pressed to find anyone who doesn’t recognise him. The first Super Mario game was released in 1985 for the NES and since then Mario games have gone on to sell in the millions.

Recently a copy of Super Mario Bros was sold for $100,150 at auction to a group of collectors. This item is special due to its extreme rarity. This game is ‘sticker sealed’ and was only available in New York and LA for a six month period. It was released into the test markets in 1985 and only 17 copies were made.

This copy has been rated A++ in terms of its seal and a Mint Grade of 9.4. This makes it as perfect as you’re going to get. This is the only known sealed copy of the game in existence.

Now before you go rummaging through your NES games collection you should know that sticker sealed NES games are very rare. Since 1996 NES games were shrink wrapped rather than sticker sealed as Nintendo upped their production levels so it’s unlikely you’ll have something as rare.