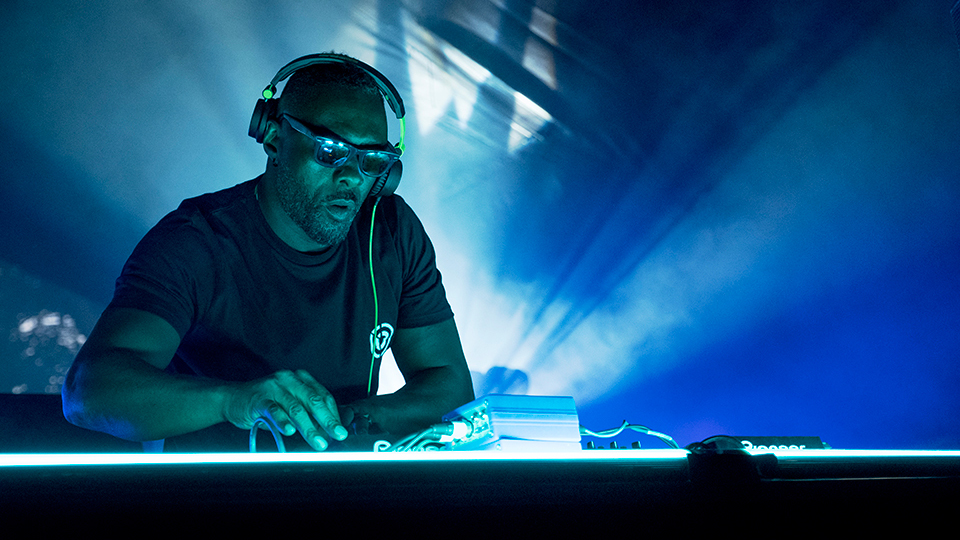 Idris Elba‘s Netflix comedy series Turn Up Charlie lands on 15th March 2019 and to get you excited you can now watch the trailer.

In the trailer we get to see Elba’s would-be superstar DJ accepting a job as a nanny and causing absolutely mayhem. He gets snubbed by Craig David too… ouch!

The series centres on the titular Charlie (Idris Elba), a struggling DJ and eternal bachelor, who is given a final chance at success when he reluctantly becomes a ‘manny’ to his famous best friend’s problem-child daughter, Gabby (Frankie Hervey).

Take a look at the key art for the show:

Turn Up Charlie was co-created by Elba and Gary Reich, who serve as executive producers along with Tristram Shapeero.

For more information head over to www.netflix.com/turnupcharlie.

Advertisement. Scroll to continue reading.
In this article:Idris Elba, Netflix, Turn Up Charlie