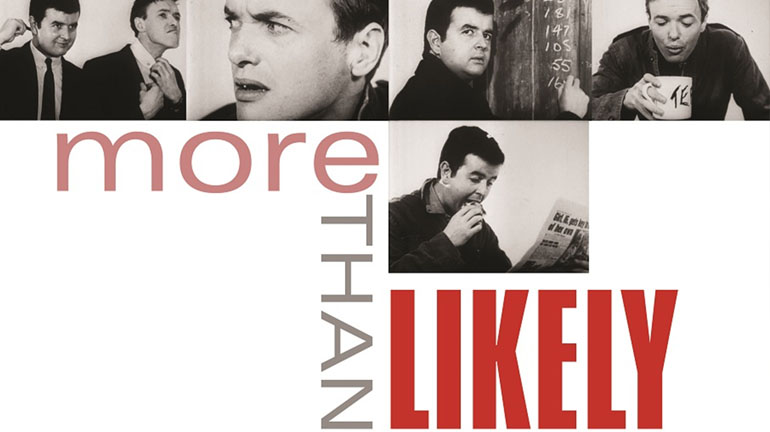 On 12th March, The Prince Charles Cinema will present a restored version of the original feature film of The Likely Lads, in addition to two previously lost episodes from the original BBC TV series – A Star is Born and Far Away Places.

But when Terry lands himself a new girlfriend, Thelma sees her chance to finally get Terry married off and out of her and Bob’s life forever! Her solution of touring the north of England in a caravan, however, leaves a lot to be desired…

More Than Likely is at The Prince Charles Cinema on Tuesday 12th March at 6:30pm, for a 7pm start. Find out more and book online at princecharlescinema.com