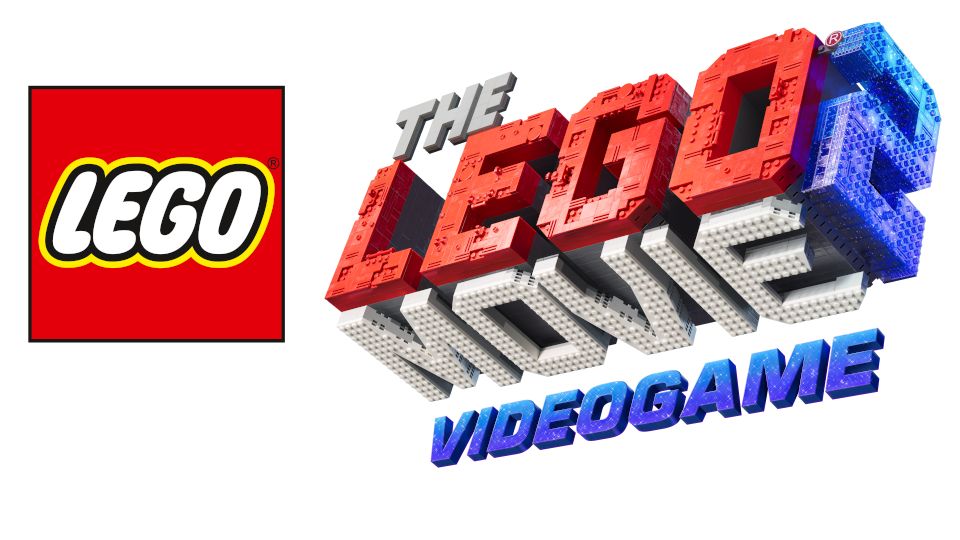 The Lego Movie 2 Videogame is based on the on the story of The Lego Movie 2: The Second Part and is due to be released on 1st March on Xbox One, Nintendo Switch, PS4 and PC.

The Lego Movie 2 Videogame starts off in Apocalypsburg where aliens have just laid waste to Bricksburg. It’s up to Emmet, Lucy and their companions to leave their world in order to save their friends from the Systar System.

“The Lego Movie 2 Videogame brings the amazing locations and action from both the sequel and the original 2014 blockbuster The LEGO® Movie, where kids can play as Emmet, Lucy and other loveable characters,” said Arthur Parsons, Head of Design, TT Games Studios. “Families and friends can journey together to complete quests and amass hidden relics to complete their collections in fantastical LEGO® worlds environments/locations that come to life with a dizzying array of vehicles and creatures.”

“Imagination and creation are the hallmarks of LEGO play and The Lego Movie 2 Videogame delivers on this promise,” said Sean William McEvoy, VP Digital Games & Apps, The LEGO Group. “Mission-based building will empower players and put their creativity into action with the ability to build items anywhere to solve puzzles.”

You can pre order The Lego Movie Videogame 2 on Xbox One, PS4, Nintendo Switch from Amazon UK.

You can check out some The Lego Movie 2 Videogame screen shots in our gallery below: