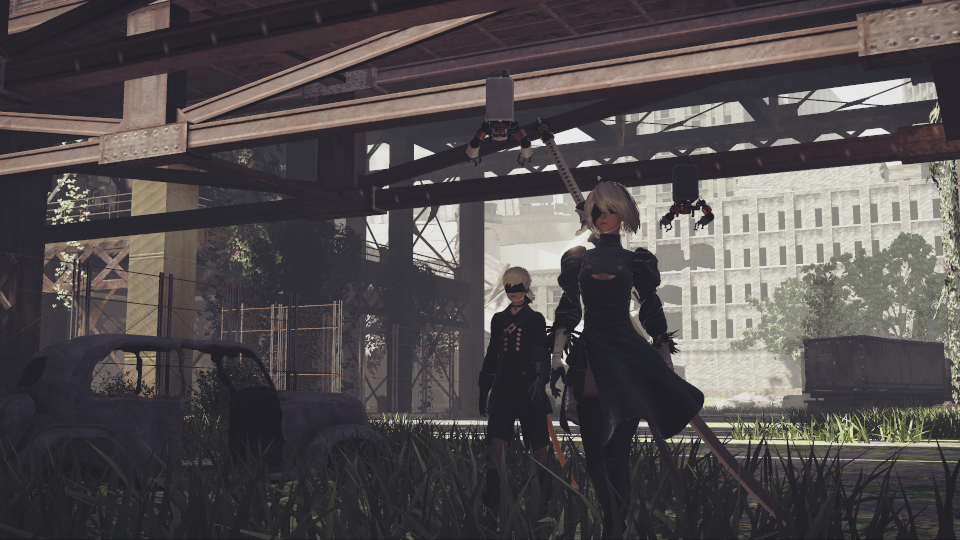 PS4 owners will also receive a new dynamic theme, the in-game Play Pos and amazarashi Pod skins and 15 PS Network avatars. PC owners will be able to get their hands on two new wallpapers and the in-game Valve accessory.

Since its release Nier:Automata has sold over 3.5 million copies around the globe and has gained praise for its frantic combat, amazing music and compelling story.