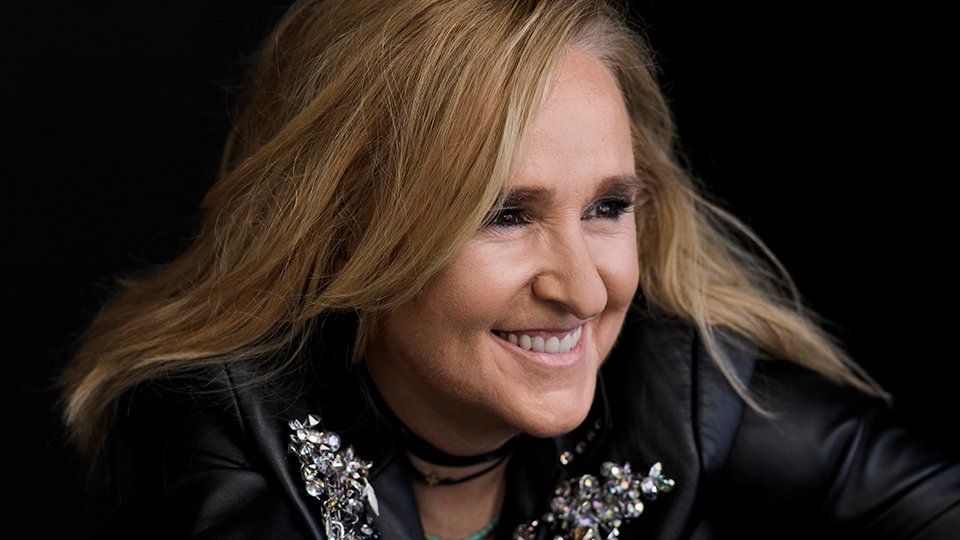 Ahead of the album’s arrival, Etheridge has unveiled new track Faded by Design. The album’s first single premiered on Rolling Stone who called it ‘a proud declaration of resilience’. Take a listen below:

Talking about the track Melissa explains, “The sound of the song and the whole record is purposefully aimed at that ’90s rock sound. When rock was moody and fierce. ‘Faded’ is spot on a Melissa Etheridge song. You know it from the first few notes. I wrote it on my twelve string and kept it true to that sound.”

On the record Etheridge explores the themes of renewal, reconciliation, reckoning, compassion and healing. The Medicine Show is her 15th studio album and the follow-up to Memphis Rock & Soul.

Etheridge made her debut in 1988 with her self-titled album. She’s sold over 25 million albums and picked up 15 Grammy Award nominations and 2 wins during her career.

Advertisement. Scroll to continue reading.
In this article:Melissa Etheridge