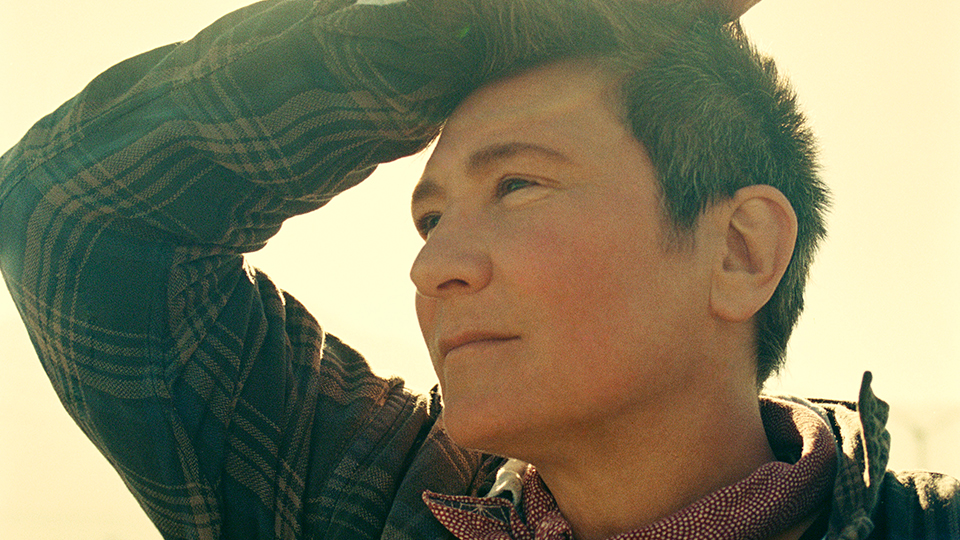 k.d. lang will bring her Ingénue Redux Tour to the UK and Ireland for 13 shows in July as part of her world tour.

The jaunt is in support of the 25th anniversary of her multi-platinum, Grammy award-winning album Ingénue. The tour begins in Hull on 13 July 2019 and ends in Dublin on 31st July, including London’s Eventim Apollo on 28th July. These dates mark lang’s first full UK tour in over a decade.

Ingénue was lang’s fifth album and it featured the global smash Constant Craving. Released in 1992, the album featured songs written by lang with her longtime collaborator Ben Mink and Greg Penny. All three produced the album.

The UK and Ireland leg follows sold-out runs in Canada, the USA and Australia.

Tickets go on sale on Friday March 1 at 9am (except Dublin at 10am), with a fan pre-sale on Wednesday February 27 at 10am. They will be available for the shows at kdlang.com.