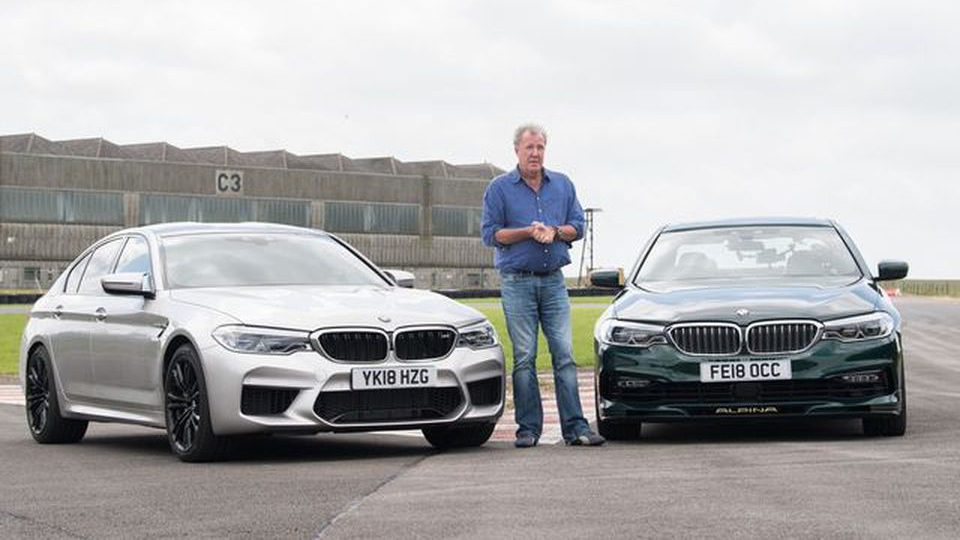 It’s interesting that The Grand Tour travels the globe in search of amazing driving roads but until now has neglected what our own British Isles has to offer. This is put very much right in this episode as Clarkson, May and Hammond head off to Scotland.

In this episode the boys have all bought classic cars that they feel might be an investment for the future. With Clarkson in an Alfa Romeo GTV6, Hammond in a Fiat X1/9 and May in a Lancia Gamma Coupe, the three set off on a road trip around the top of Scotland taking in the sensational driving roads of the North Coast 500.

Part way through the journey they take a detour and create their own route across the country and thus began the rather repetitive and boring penis jokes.

The boys also celebrate Jeremy’s birthday during the trip with some rather interesting takes on Scottish cuisine which basically involves Hammond battering and deep frying everything he can get his hands on.

We also see the new BMW M5 being put through its paces around the eboladrome and its a truly stunning machine to see in action. The M5 is compared to a custom BMW from Alpina to see how it competes vs the M5. Whilst the Alpina isn’t as fast around the track it does beat the M5 in other areas. You’ll have to watch the episode to find out which car gets recommended in the end.

Overall I found this episode pretty boring compared to others. As usual, the film crew do an amazing job of capturing the beautiful scenery and the Scottish highlands are truly a feast for the eyes. It was the presenters themselves who, in my opinion, let the side down. As mentioned the same penis gag became immediately tiresome and rather than trying too hard like they sometimes can do it felt like they weren’t trying at all.

Episode 8 will air on March 1st.