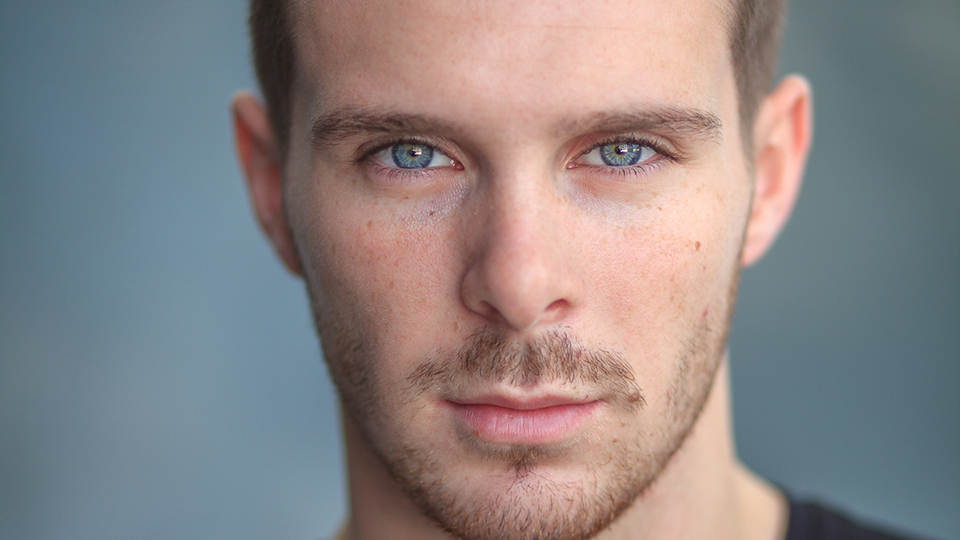 Alexander Patmore, Joel Benedict and Paula Tappenden have joined the cast of the spring tour of Blood Brothers.

They will play Mickey, Eddie and Mrs Lyons respectively, and join actress Linzi Hateley who leads the cast in the seminal role of Mrs Johnstone. The three new additions will begin their run at Bournemouth Pavilion on 26th February 2019.

For Patmore his role as Mickey Johnstone will be his first time as part of the show Benedict and Tappenden have played their characters in previous productions.

When Mrs Johnstone, a young mother, is deserted by her husband and left to her own devices to provide for seven hungry children she takes a job as a housekeeper in order to make ends meet. It is not long before her brittle world crashes around her when she discovers herself to be pregnant yet again – this time with twins! In a moment of weakness and desperation, she enters a secret pact with her employer which leads inexorably to the show’s shattering climax.

Blood Brothers is written by award-winning playwright Willy Russell. It ran in London’s West End for 24 years and has enjoyed sell-out seasons in the US, Australia, Canada, New Zealand and Japan.