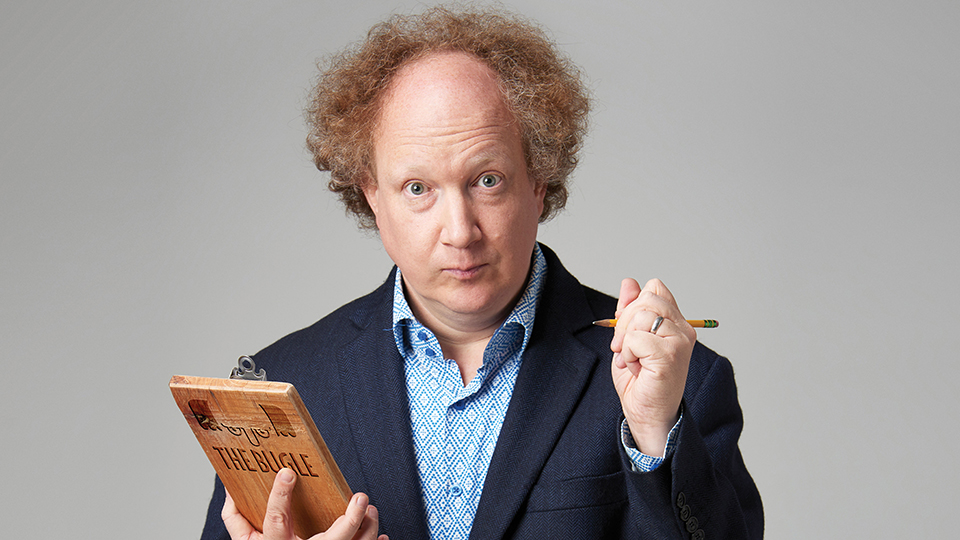 Andy Zaltzman is bringing Satirist For Hire back to Soho Theatre for three shows in March.

Taking place on 26th, 27th and 28th March, the interactive shows will take place in the build-up to Britain’s scheduled exit from the European Union on 29th March. Satirist For Hire is different every performance and Zaltzman invites audience members to submit topics both in advance by email, and on the night in person.

The comedian will address all aspects of Brexit in response to his audience’s queries, complaints and requests.

With Brexit still very much up in the air, things could have changed drastically by the time the shows take place. Whatever happens though Zaltzman promises to deliver personally-tailored routines as demanded by his audience, in the inimitable style that has helped The Bugle become one of the most successful satirical podcasts in the world.

Zaltzman is one of the creators of podcast The Bugle, which he presented with John Oliver from 2007 until 2015. He now presents it with a revolving group of regular international co-hosts including The Mash Report’s Nish Kumar (UK), The Problem With Apu star Hari Kondabolu (USA), Alice Fraser (Aus) and Anuvab Pal (India).