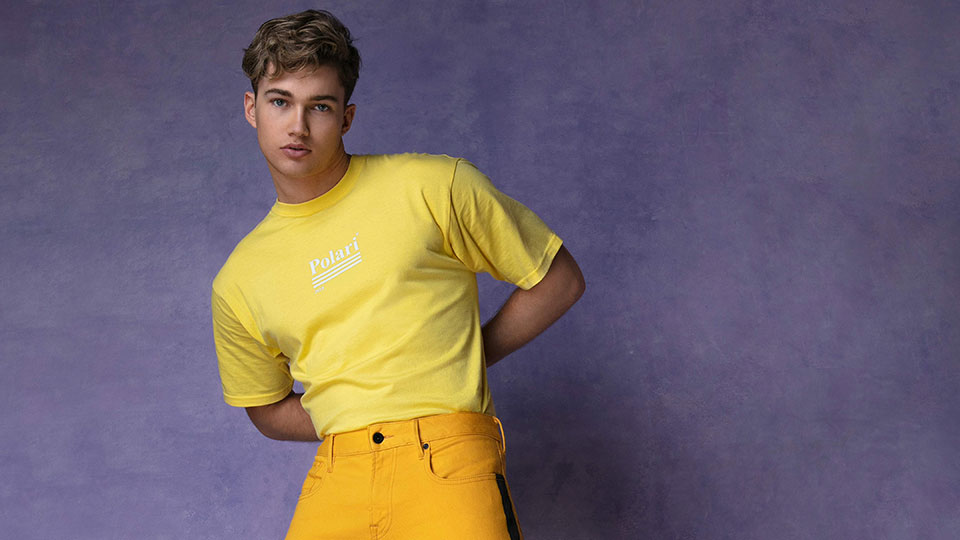 Strictly Come Dancing professional dancer AJ Pritchard is one of the cover stars for the latest issue of Gay Times.

In the issue the 24-year-old discusses his same-sex dance with fellow pro Gorka Marquez, which aired as a part of a group number during the 2018 series. He says:

“There was not even one negative thought from the pros, from the audience, from everybody that was in production. And I think that is what is really so good about a platform that is so powerful, that is Strictly, to have 12 million viewers every Saturday – which is unbelievable and it seems to be growing and growing from year to year – and to be using the platform in such a positive way.”

During the interview he also opens up about why he’s included same-sex pairings in his own upcoming show. “I think within myself I feel I get more of a younger audience and that is what Strictly portray me as on the show, which is great to know that they bestowed that – not pressure – but that kinda, ‘You’re representing that younger generation.’ It keeps me on my toes and means I always have to stay ahead of the times.”

The subject of much speculation about his own sexuality, Pritchard refuses to be labelled. He tells the magazine, “For me, it has always been about being happy in that time. You never know how times will change in where you are in your life. But it is always about being happy and being true to yourself. Like always following your heart – obviously listen to your brain – but really just at that time in your life.”

“I think that it is mad that everything always has to have a label – whether it be the clothes by designers, or whether you are in a relationship or not. Everybody always wants to have that label when it is not always necessary.”

The March issue of Gay Times is released on 1st March. You can pre-order it at https://buy.gaytimes.co.uk/products/gay-times-magazine-issue-493.