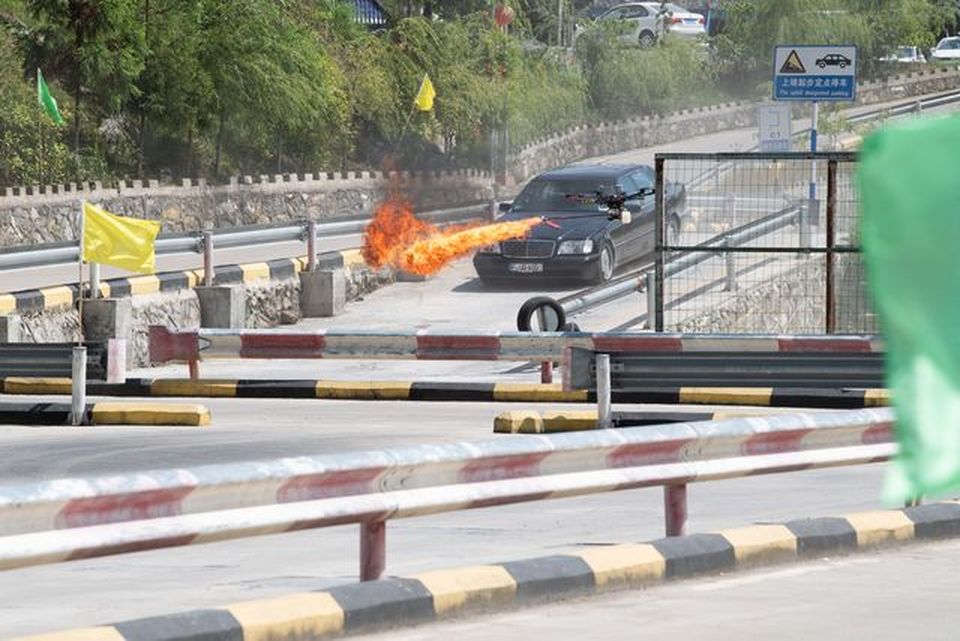 Amazon Prime Video have just a released a new trailer for episode 6 of this year’s The Grand Tour. Episode 6 sees Clarkson, May and Hammond in China trying to prove that it’s cheaper to import an old luxury car from Europe rather than buying one in the country. To prove their point, the three hosts tour the city and beyond in an old Mercedes S600, an ageing BMW 750iL and a 20 year-old Cadillac STS.

We will also see Hammond getting behind the wheel of the NIO EP9, an electric supercar with dazzling performance.