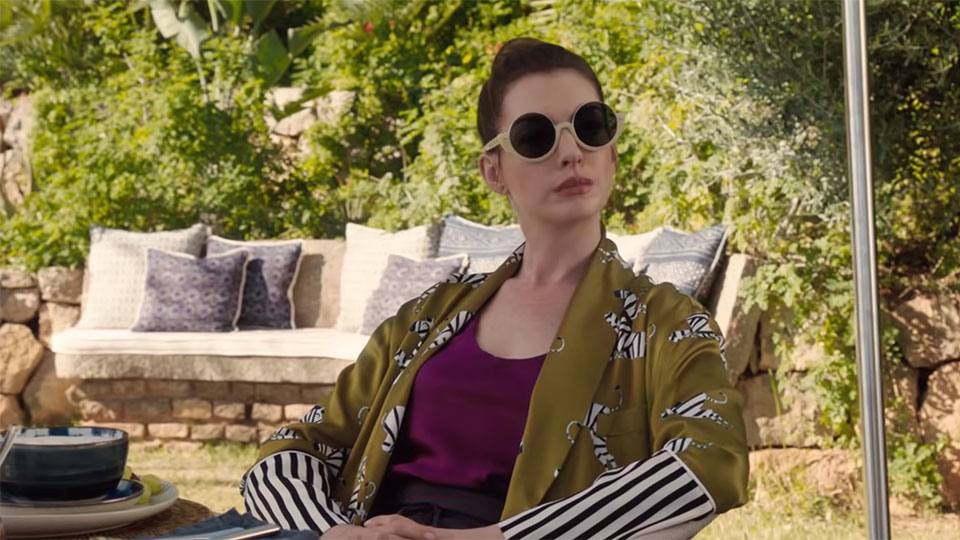 Anne Hathaway and Rebel Wilson are scam artists in new comedy The Hustle, and we’ve got the trailer for you.

The duo play female scam artists, one low rent and the other high class, who team up to take down the dirty rotten men who have wronged them. Watch the trailer below:

In the trailer we see Rebel Wilson scamming a man on a train and catching the eye of a fellow scam artist, played by Anne Hathaway. Even though the two women are worlds apart, they team up with hilarious consequences.

Take a look at the poster for the movie:

In this article:Anne Hathaway, Rebel Wilson, The Hustle