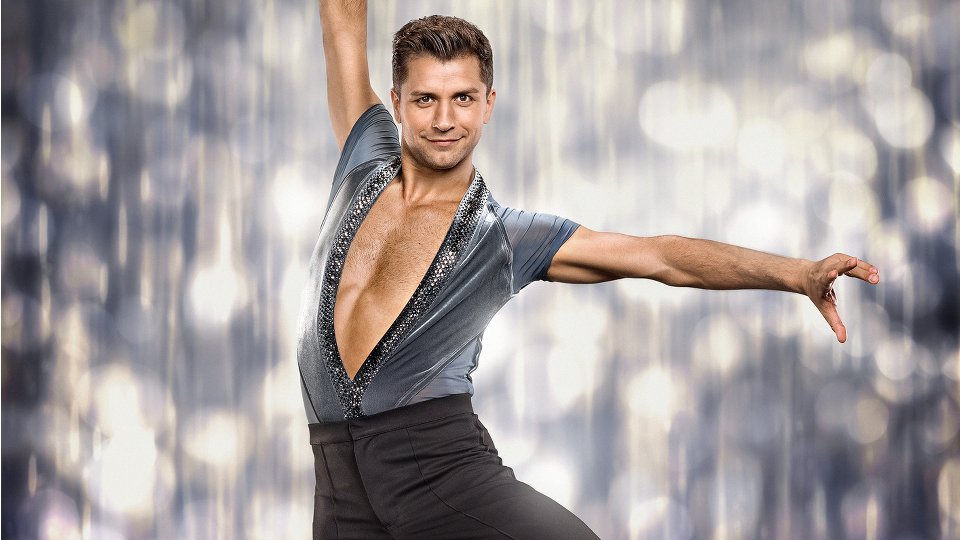 Strictly Come Dancing is waving goodbye to professional dancer Pasha Kovalev, who has announced he is to leave the series.

Pasha has been with the show for 8 years, making his debut in 2011 when he danced with Chelsee Healy and reached the final. During his time on the show he was partnered with Kimberley Walsh, Rachel Riley (who later became his girlfriend), Caroline Flack, Carol Kirkwood, Naga Munchetty, Chizzy Akudolu and most recently Ashley Roberts.

Sadly after eight incredible series, the brilliant @PashaKovalev has decided to leave #Strictly😢. Pasha, from all of us, thank you for your amazing choreography and routines over the years. You’ll be sorely missed! 💕

In 2014 Pasha won the series with his partner Caroline Flack, marking the only time he lifted the glitterball trophy.

Since joining the show in 2011, he has competed in eight series, made it to four finals and was crowned champion with Caroline Flack in 2014.

We would like to thank him for everything he has contributed to the show over the years and wish him the very best for the future.”

Pasha will be sorely missed on the show and we wish him all the best for the future.