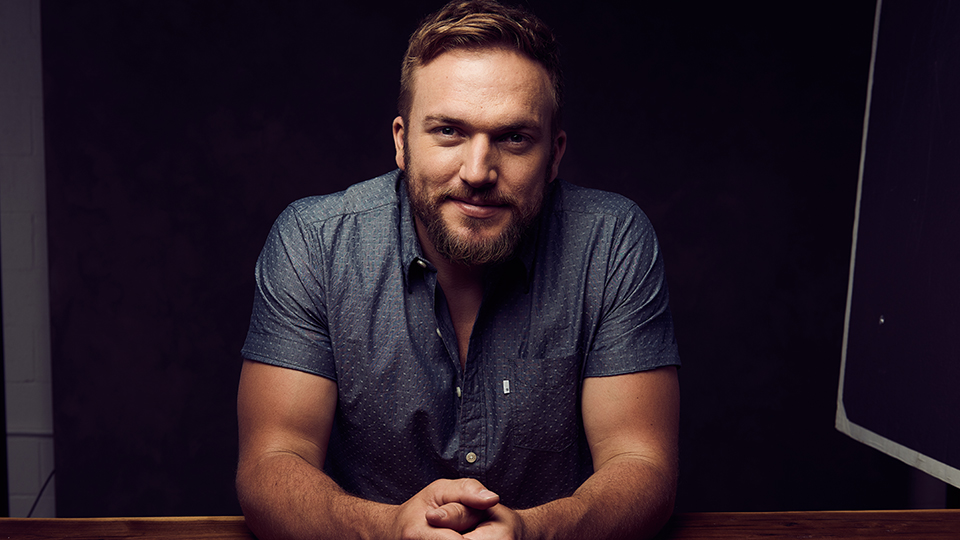 Logan Mize is heading back across the pond for several UK and European live dates in March.

As his current single Better Off Gone continues to gain traction, with over 35 million streams to date, Mize has announced that he’ll be doing a run of shows including C2C: Country to Country in Berlin, London and Glasgow.

Mize’s current album Come Back Road has been enjoying success with over 100 million streams to date.

The full dates for Logan’s tour are:

Advertisement. Scroll to continue reading.
In this article:C2C, Logan Mize