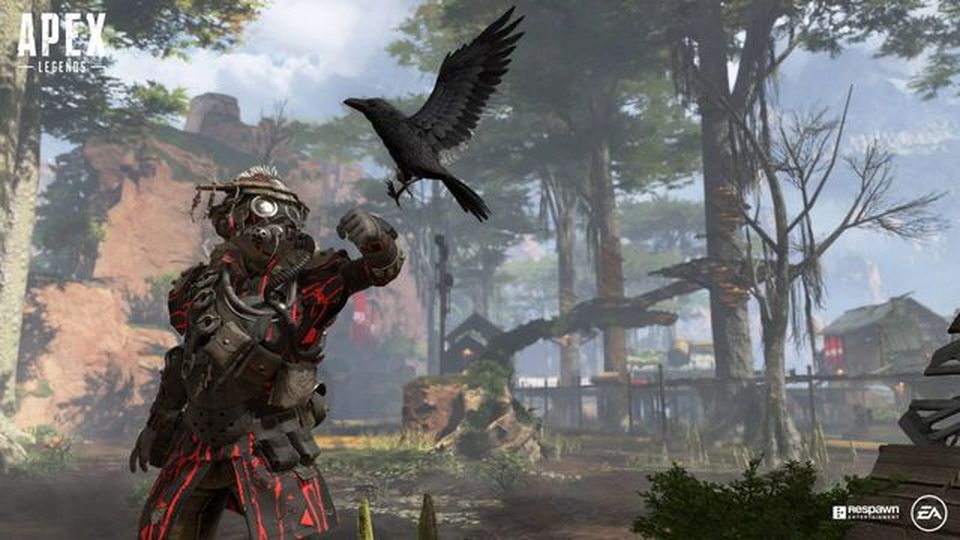 Apex Legends has been out for a week now and has already racked up some pretty impressive player numbers already reaching over 10 million. As with any new game there are always going to people who want more or something different and already people have been asking for solo and duos modes to compliment the default 3 person squad game.

Respawn themselves are yet to comment either way on the subject but some determined dataminers believe they have found code that hints at the possibility of solo and duos modes coming in the future. Dataminer ShiinaBR was the first to leak the information via Twitter showing Apex Legends files that refer to ‘SOLO MODE’ and ‘2 man Squad’ mode.

I just posted my first Apex Legends leak. If you are interested in upcoming game modes, you should definitely check this out!

(Also sorry for the amount of Apex posts at the moment, but there is nothing to leak in Fortnite right now, and the update is still 4 days away.) https://t.co/ofPS9KGtgN

I don’t think anyone would be massively surprised to see these game modes added in the future given that the options already exist in games such as PUBG and Fortnite already. Personally I rather like the 3 person party set up in Apex Legends as it forces you to think about the composition of your team  and gives much more freedom to play how you want to play, that’s just me though!

Apex Legends is available now on PS4, Xbox One and PC via the Origins Launcher. Check out the official Apex Legends website for more information.