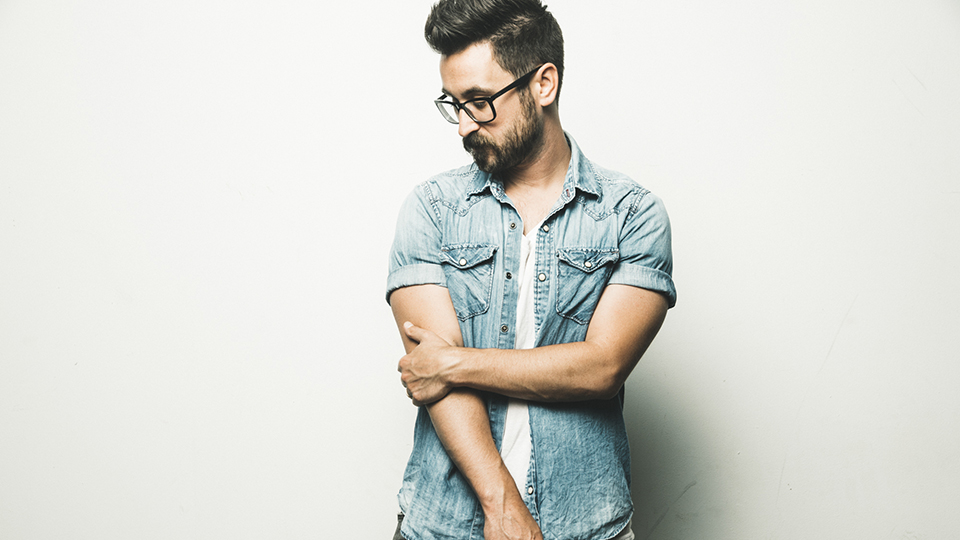 In a world exclusive, you can stream all 13 songs from Secondhand Smoke before the album is officially released. Just press play below and enjoy:

Discussing the album and its themes McConnell shares:

“The older I get, the more I find that is what it’s all about – that there is no way to answer it all. “Being comfortable with mystery is a positive thing in all aspects of our lives. I definitely explore that in these songs.”

“These are stories that people are familiar with,” adds McConnell, “and they steer the ship in a certain direction, then leave you off at this ocean of possibilities that we didn’t plan on the story taking us to.”

You can find out more about the album by reading our interview with Sean.