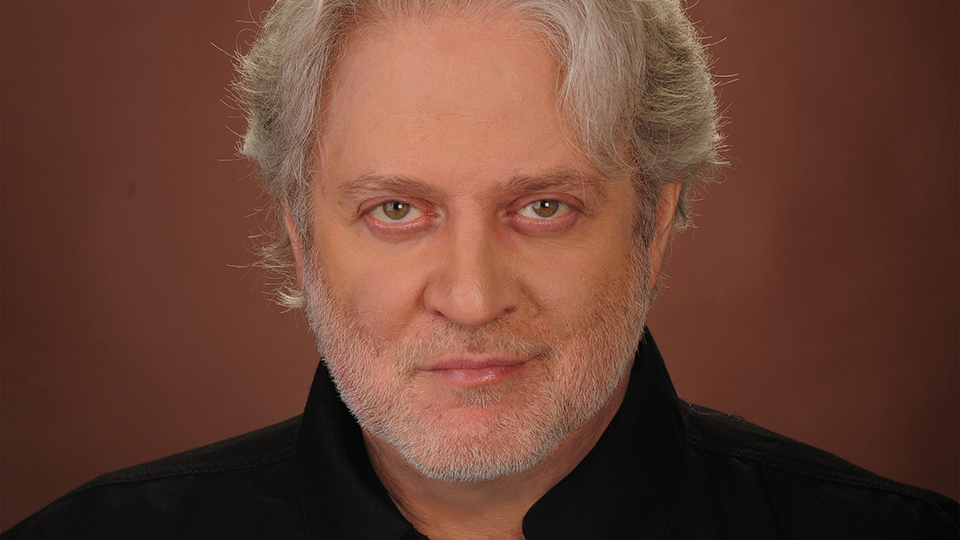 Dean Friedman will embark on a 32-date tour of the UK and Ireland that runs from April to August 2019.

The tour begins in Belfast at the Crescent Arts Centre on 19th April and finishes at the Edinburgh Fringe Festival in August. Friedman will also be hosting, performing and producing two SongFest events.

Says Friedman, “A good song is like a combination time-machine and transporter-device; with nothing but a handful of words and melody, it creates an instant-universe capable of transporting the listener into another dimension, immersing them in a vivid, virtual world, filled with humor, beauty, pathos and joy. Every one of the incredible songwriters performing at SongFest does just that – each in their own unique and wonderful way.”

For his upcoming tour, which comes after his 40th anniversary of being in music, Friedman will be performing solo, on guitar and keyboards, featuring songs from throughout his four decade recording career.

Tickets are available from www.deanfriedman.com or the venues direct.

Advertisement. Scroll to continue reading.
In this article:Dean Friedman