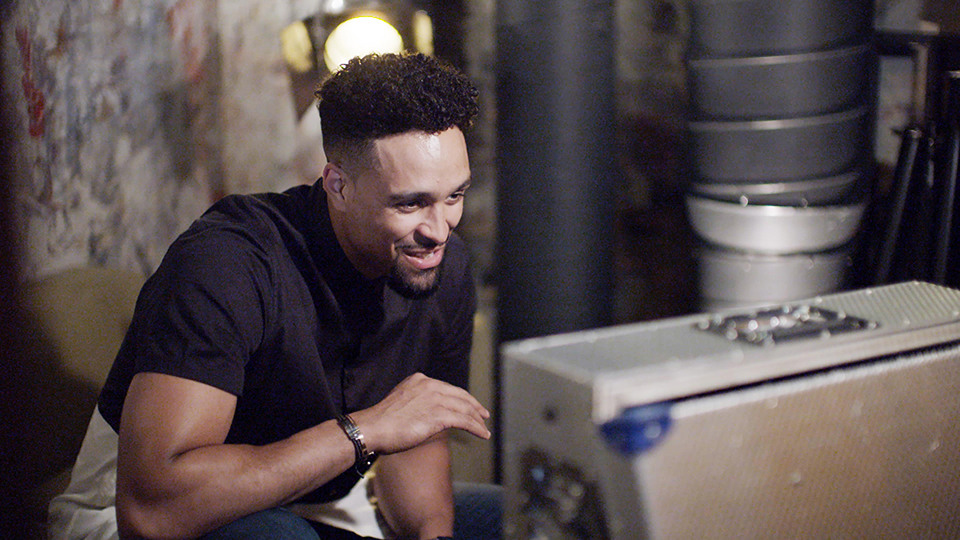 Over the past four weeks Flirty Dancing has provided some much-needed light entertainment to kick off 2019.

This week the final episode of the first series arrives and it’s the last time Ashley Banjo will be playing matchmaker (unless the series gets renewed of course).

In the final episode Ashley matches 25-year-old dance teacher Daniel from Bath with 21-year-old media student Tatijana from St Albans. Daniel lacks confident when it comes to dating even though he wouldn’t blink twice about dancing in front of 1,000 people.

Ashley also pairs up 21-year-old physiotherapy student Rayna from Portsmouth and 25-year-old trainee firefighter Jay from Manchester. Rayna describes her love life as ‘non-existent’ but her friends describe her as ‘quite picky.’ She’s also looking for a man with a six pack!

Jay wears his heart on his sleeve and loves ‘women, the gym and food’. Will sparks fly?

Ashley will work with each of the singletons to choreograph a dance routine that they’ll perform together the first time they meet.

Take a look at the singletons taking part in the final episode in our gallery below:

The final episode of Flirty Dancing airs at 10pm Thursday on Channel 4.