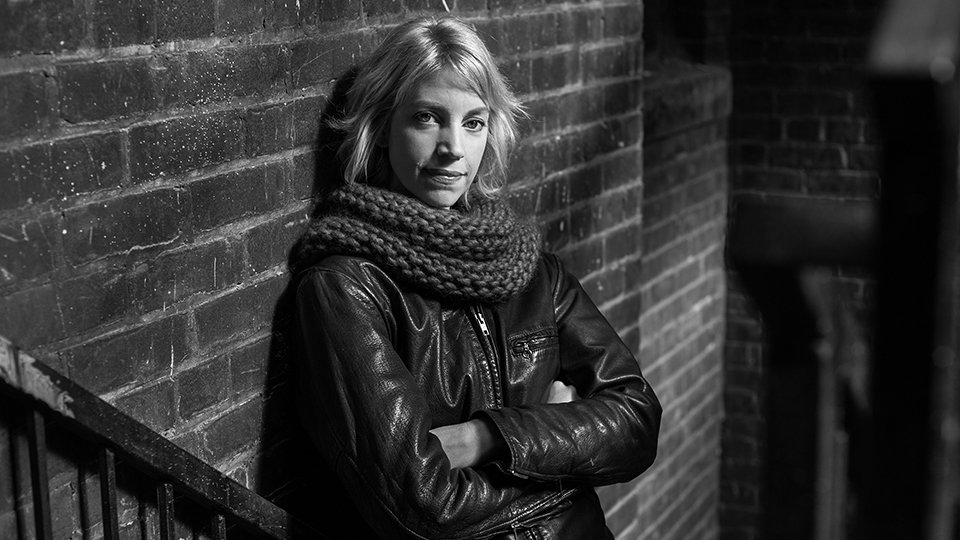 The Red Word by Sarah Henstra, the winner of the 2018 Governor General’s Literary Award for Fiction, is being released by Tramp Press on 21st March 2019.

Drawing comparisons to Zadie Smith and Tom Wolfe, and Jeffrey Eugenides’ The Marriage Plot, The Red Word asks a bold question: what if women weren’t content to wait for the next assault to take action?

What if they got tired of the his-word-against-hers stalemates? Set against the sex wars of the 1990s and the birth of third-wave feminism, the result is a smart, dark, take-no-prisoners look at the extremes to which ideology can go.

As her sophomore year begins, Karen enters into the back-to-school revelry—particularly at a fraternity called GBC. When she wakes up one morning on the lawn of Raghurst, a house of radical feminists, she gets a crash course in the state of feminist activism on campus.

GBC is notorious, she learns, nicknamed “Gang Bang Central” and a prominent contributor to a list of date rapists compiled by female students. Despite continuing to party there and dating one of the brothers, Karen is equally seduced by the intellectual stimulation and indomitable spirit of the Raghurst women, who surprise her by wanting her as a housemate and recruiting her into the upper-level class of a charismatic feminist mythology scholar they all adore.

As Karen finds herself caught between two increasingly polarized camps, ringleader housemate Dyann believes she has hit on the perfect way to expose and bring down the fraternity as a symbol of rape culture—but the war between the houses will exact a terrible price.

Henstra is a writer and professor of English literature at Ryerson University, where she specialises in 20th Century British Fiction. She lives in Toronto, Ontario and The Red Word is her debut adult fiction novel.