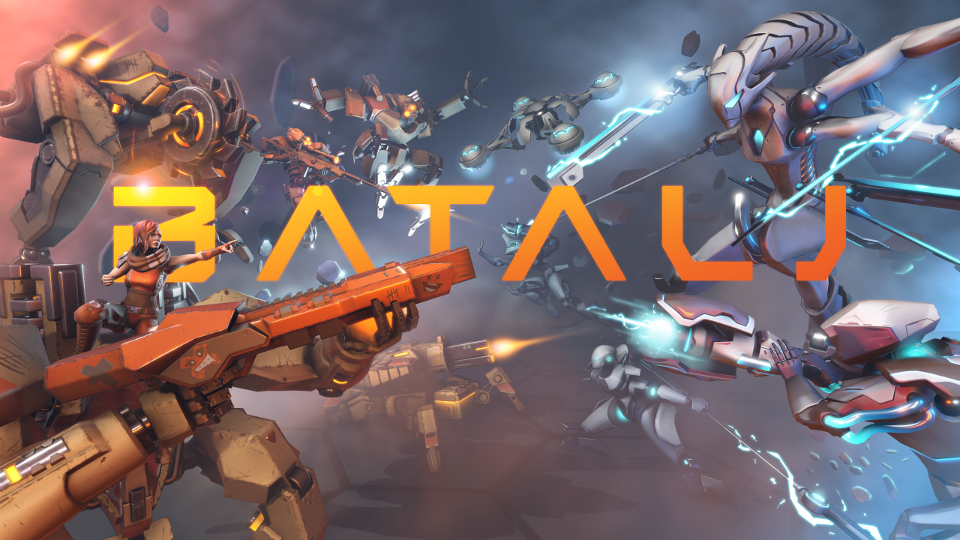 Fall Damage Studio has announced that its online turn-based action strategy game Batalj (meaning Combat in Swedish) will be launching on February 21st. Earlier this month the development team extended the closed Beta to the end of January to process crucial player feedback on units, squad combinations and different maps.

“We’ve been hard at work getting the game as polished and stable as we can. The team set out to deliver three factions, nine heroes and 54 units – and that’s what we’re doing. Ultimately giving players millions of squad variants to play around with and ‘break the meta’. We are super excited to announce that the release date for Batalj will be the 21st of February.”

Watch the Batalj reveal trailer below:

Batalj allows players to custom build their own squads from one of three available factions in the game, Rusters, Re-Linked or Splicers, all providing a unique set of different skills and abilities. Squads can be made up from one of nine different heroes and a selection of 54 different units. The variety allows players to explore a myriad of tactical options, allowing them to engage in different strategies against their opponent.

The simultaneous turn-based nature of Batalj means that there’s very little downtime between turns providing players with a fast-paced strategy game as they attempt to outwit each other. When playing, both the player and their opponent plan their combat actions simultaneously. After the planning phase is complete the players head into the action phase and watch how their strategy plays out.

Check out the official Batalj website and Steam page for more information on the game.

View some Batalj screenshots in our gallery: