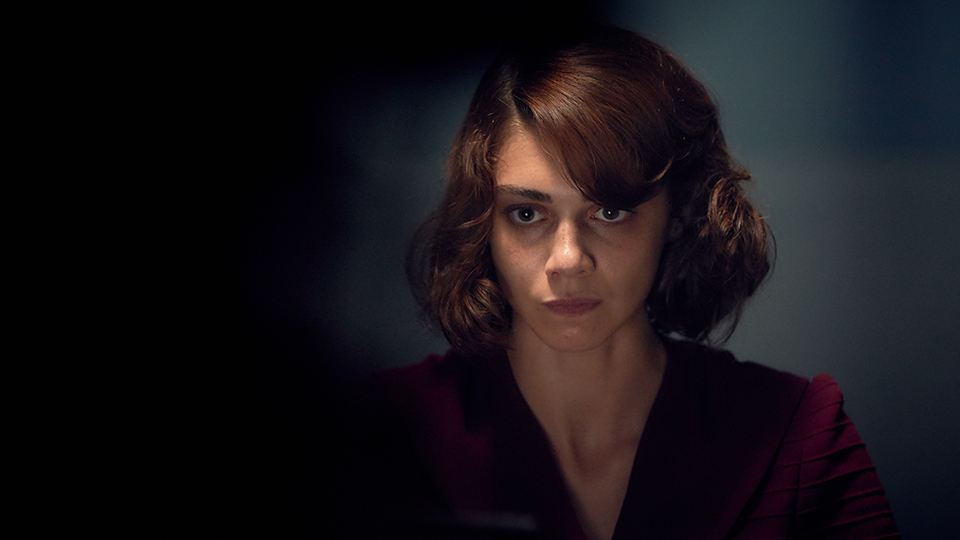 The first trailer has been released for Channel 4‘s upcoming spy drama Traitors.

Created and written by Bash Doran (Boardwalk Empire, Looming Tower, Masters of Sex), it is the playwright’s first original commission for British TV. Watch the trailer below:

The story revolves around Feef Symonds, a bold 20-something woman who joins the Civil Service in 1945, just as the Labour party sweeps to victory, defeating Winston Churchill in an unexpected landslide. Her ambition to make something of her life goes unrecognized by her family, and is further complicated by her American lover.

Feef agrees to spy on her own government for the Americans, who have a hidden agenda in making sure England’s burgeoning Socialist ambitions don’t play into Soviet hands. Struggling to work out what she stands for, and what she’s capable of, Feef must learn to think for herself and play by her own rules at a time when knowledge becomes power and nothing and no one is what they seem.

Traitors will arrive on Channel 4 soon and on Netflix later in the year.

Advertisement. Scroll to continue reading.
In this article:Channel 4, Traitors