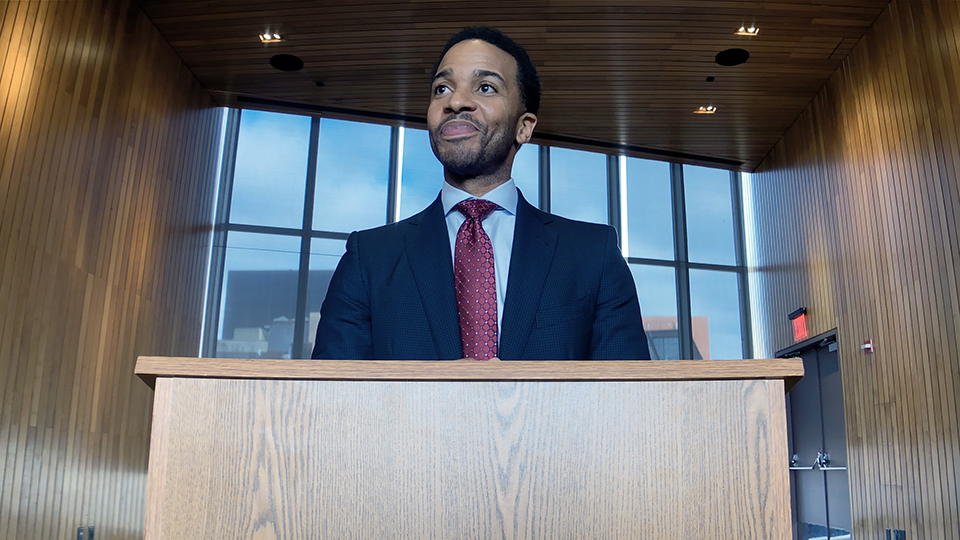 In the midst of a pro basketball lockout, sports agent Ray Burke (André Holland) finds himself caught in the face-off between the league and the players. His career is on the line, but Ray is playing for higher stakes. With only 72 hours to pull off a daring plan, he outmanoeuvres all the power-players as he uncovers a loophole that could change the game forever. The outcome raises questions of who owns the game – and who ought to.

The one-sheet poster for the movie has also been released. Take a look below:

High Flying Bird will be released globally on 8th February 2019. For more information head over to netflix.com/highflyingbird.