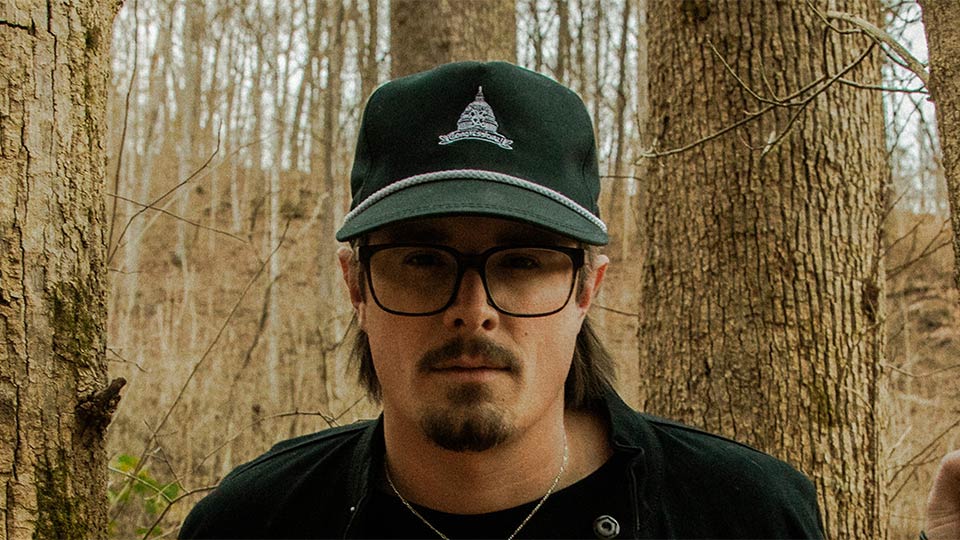 Rising Country star Hardy has released his second EP Where to Find Me.

Released via Big Loud Records/Tree Vibez Music, the EP features four new tracks co-written by Hardy. Take a listen to the EP below:

Songwriters involved in the new EP include Jordan Schmidt, Morgan Wallen and Jesse Frasure. The EP is described as being ‘filled with rowdy country-boy confidence, locked-and-loaded grooves and undeniable heart’.

The track listing for Where to Find Me is:

The EP was produced by Joey Moi and it’s the follow-up to Hardy’s debut EP This Ole Boy. Hardy has been named a CMT Listen Up Artist for 2019, and tapped as an Artist to Watch by Taste of Country, Sounds Like Nashville, The Boot, Amazon Music, Pandora and PopCulture.

He is currently on the road with Morgan Wallen’s If I Know Me Tour. Later this year, Hardy will join Florida Georgia Line on their Can’t Say I Ain’t Country Tour.

Advertisement. Scroll to continue reading.
In this article:Hardy