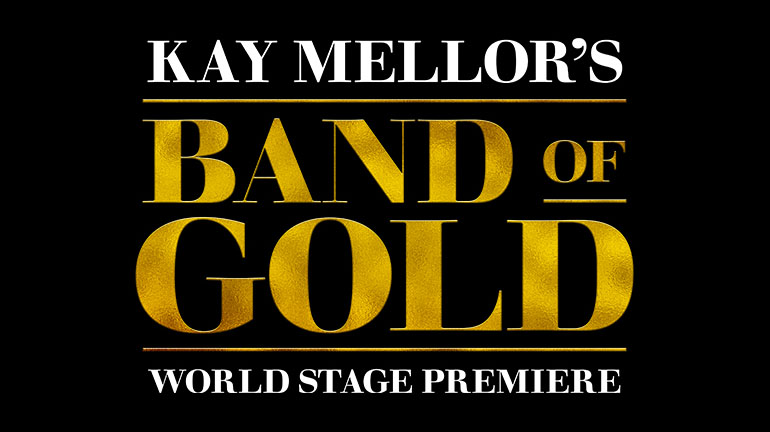 Leeds-based writer Kay Mellor is set to return to The Grand in 2019 with the world premiere stage adaptation of hit television series Band of Gold.

The gritty thriller tells the story of a group of women – Carol, Rose, Anita and Gina – as they battle to survive whilst working in Bradford’s red-light district.

“I get asked once a day if I’m going to bring Band of Gold back,” explains Kay, who is also directing the show. “My answer will now be yes, on stage at The Grand Theatre! I’m thrilled that it’s going to premiere in my home town.”

Band of Gold follows the unprecedented sell-out success of Fat Friends The Musical, which premiered at The Grand in November 2017.

Band of Gold is at Leeds Grand Theatre from Thursday 28 November to Saturday 14 December 2019. Priority Membership tickets go on sale on Wednesday 16 January. General on sale is Wednesday 23 January. Book online at leedsgrandtheatre.com or call Box Office on 0844 848 2700