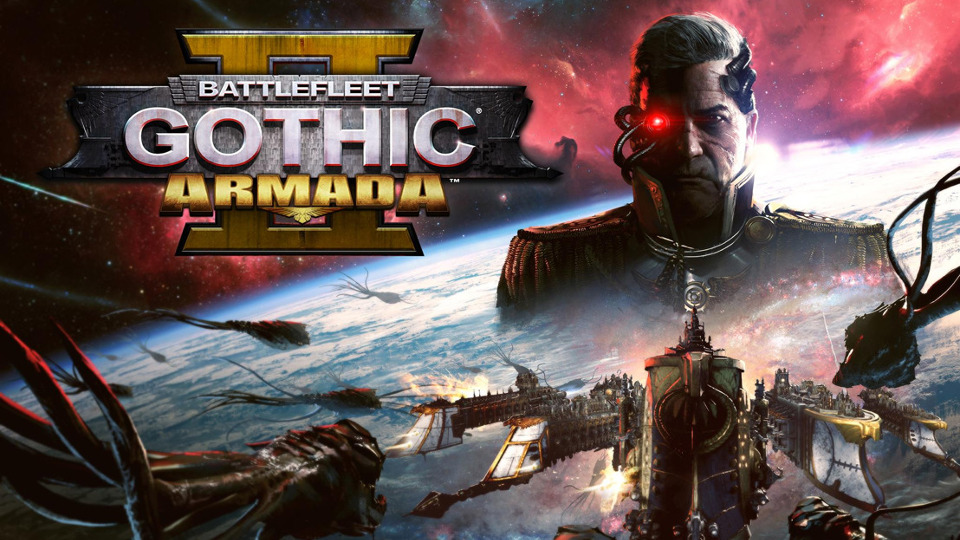 Battlefleet Gothic: Armada 2 is set to be released on January 24th on PC but players who want in on the action can do so now if they pre-order the game. Battlefleet Gothic: Armada 2 brings all of the action that piloting fleets of city sized battle cruisers in deep space can bring. With 12 playable factions and  80+ subfactions players can take the helms of ships from their favourite Warhammer 40k races.

You can check out the new release trailer below:

The second round of beta also opens up a lot more of the game and will include first sectors of the Imperial and Necron storylines being available in campaign mode. There’s also all the multiplayer and skirmish options, including the 12 playable factions, the 80+ subfactions, ranked play, custom map options with special environmental effects from the first beta, updated with brand new balance adjustments and bug fixes.

You can pre-order Battlefleet Gothic: Armada 2 on Humble Store.