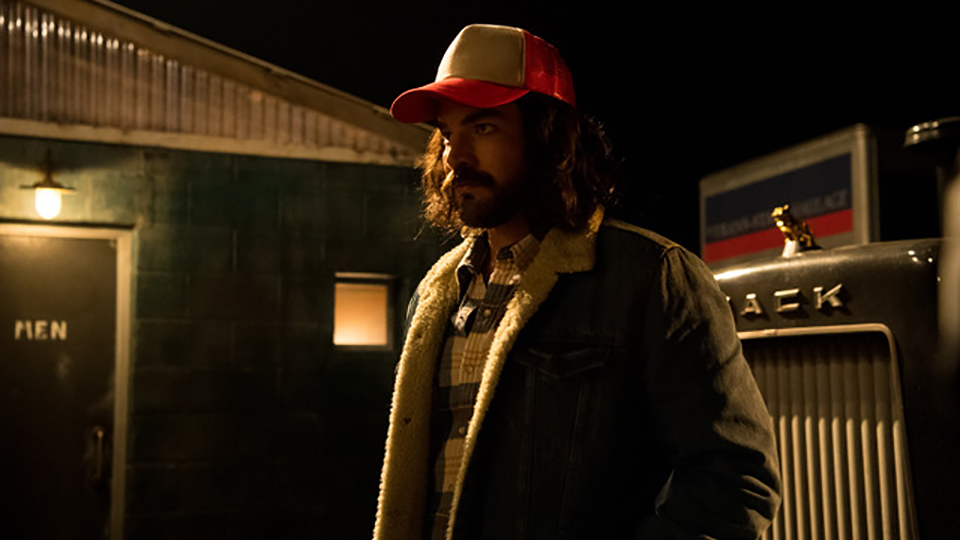 Bohemian Rhapsody has been cleaning up on the awards circuit so far in 2019 but did you spot Queen’s current frontman Adam Lambert in the movie?

The entertainer posted a photo on his Twitter account yesterday confirming his uncredited cameo. In the film he plays a trucker but he looks a bit different to how we’re used to seeing him.

Who is he!? 😏😂 #BohemianRhapsodyMovie is available for digital download on 1/22! pic.twitter.com/RXVOvhv2qu

Bohemian Rhapsody is a biopic of Freddie Mercury and Queen, and it picked up a few awards at the Golden Globes last weekend. The film is expected to be nominated for several Oscars when those are announced in the next couple of weeks.

Lambert has been making the headlines recently after performing a moving version of Cher’s hit Believe in her honour at the Kennedy Center Honors. He’s also been announced as part of the voice cast for the upcoming Playmobil: The Movie.

The singer is expected to release his new solo album at some point in 2019 too.

Bohemian Rhapsody will be release digitally in the UK on 16th February followed by a Blu-ray and DVD release on 4th March 2019. The film is available to pre-order now.