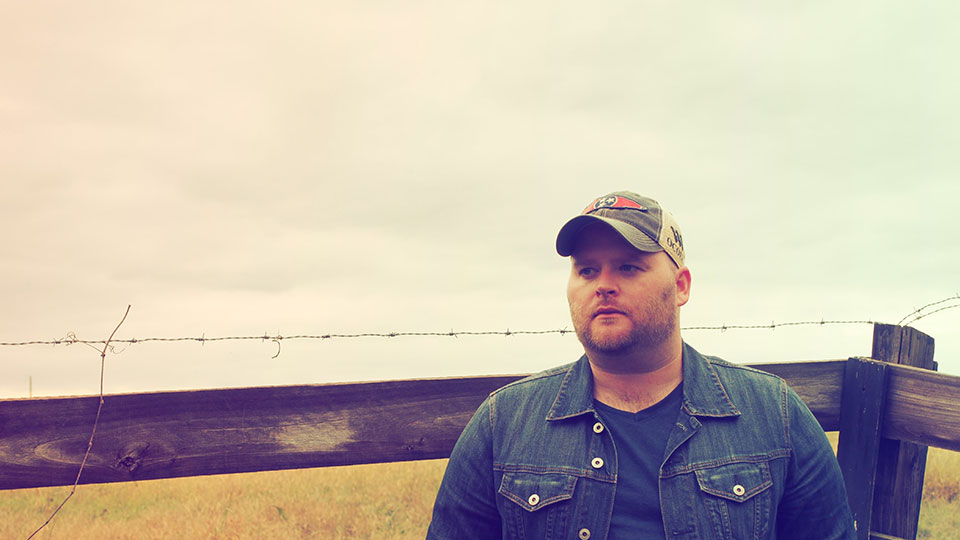 Ride This Train (Anywhere She Goes) is taken from Wier’s debut full-length album Wayward Skies, which will be released on 22nd February 2019. The record is a culmination of Wier’s journey over the past 10 years.

During that time he’s played more than 1,200 shows, written a thousand songs and clocked up half a million miles traveled on America’s highways and backroads.

The 12-track album was produced, like the new single, by Miller and it features strong guitars, driving rhythms and slightly road worn vocals. You can hear Wier’s rock, country and blues influences across the album as he pours his heart out on the brutally honest collection.

Advertisement. Scroll to continue reading.
In this article:Dom Wier