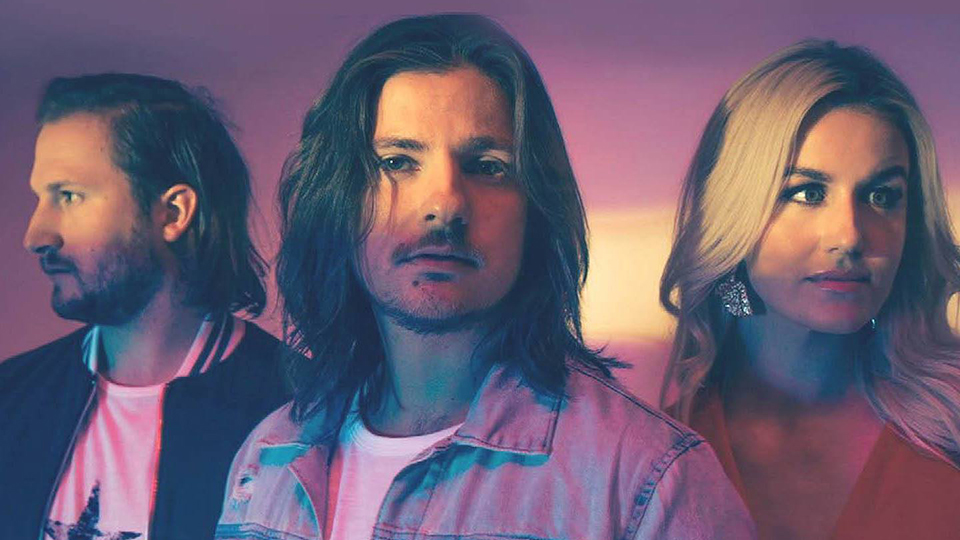 California’s Fairground Saints have been together since 2014 and they are signed to Sony Music Nashville.

In March they’ll be heading across the pond to perform on the Spotlight Stage at C2C: Country to Country at The O2 Arena in London. The group consists of Elijah Edwards, Mason Van Valin and Megan McAllister and they formed when Van Valin posted an ad on Facebook.

Initially signed to Verve Records, the trio released their self-titled album in 2015 and scored a hit with Turn This Car Around. Now signed to Sony Nashville, the group is busy working on new music and have been earning their stripes on the live circuit.

They’ve toured with some of the biggest stars in the genre including Sara Evans, Brothers Osborne, Scotty McCreery and Kip Moore. In October they released their latest single Somewhere Down the Line, which showcases the blend of Country, pop and rock that has become their signature sound.

Watch a live performance of Somewhere Down the Line below: