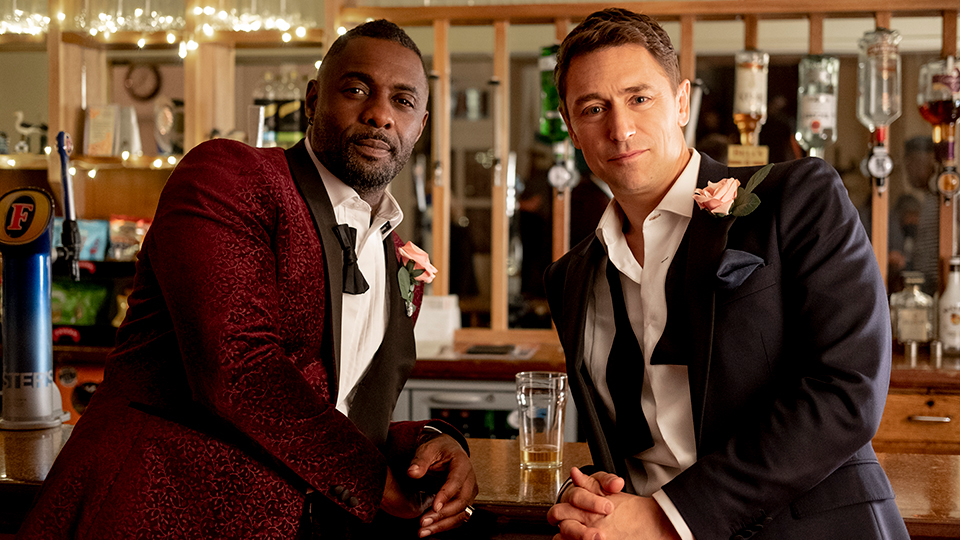 Idris Elba’s new Netflix comedy series Turn Up Charlie arrives in March but a series of first-look images have just been released.

Turn Up Charlie centres on the titular Charlie (Idris Elba), a struggling DJ and eternal bachelor, who is given a final chance at success when he reluctantly becomes a ‘manny’ to his famous best friend’s problem-child daughter, Gabby (Frankie Hervey).

Take a look at the images in our gallery below:

Advertisement. Scroll to continue reading.
In this article:Idris Elba, Netflix, Turn Up Charlie