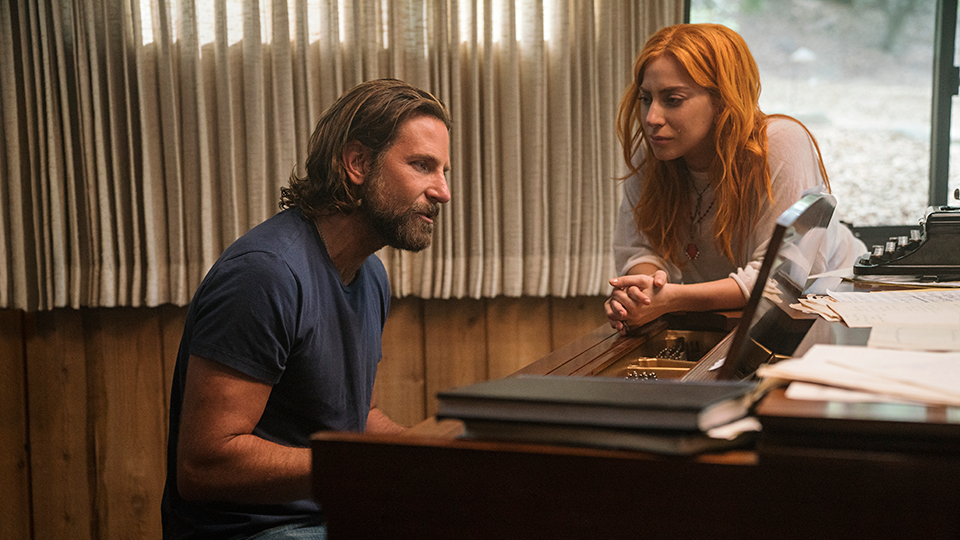 A Star is Born will be released on 4K Ultra HD, Blu-ray and DVD on 11th February 2019 and it’s available to pre-order now.

If you can’t wait that long, then you can pick up the critically acclaimed drama on Digital Download from 28th January. The 4K Ultra HD and Blu-ray versions of A Star is Born feature almost 10 minutes of never-before-seen musical performances by Bradley Cooper and Lady Gaga, including Baby What You Want Me To Do, Midnight Special and Is That Alright.

A Star is Born is a new take on the iconic love story and it stars Bradley Cooper (who also directs) and Lady Gaga in her first leading role.

Cooper portrays seasoned musician Jackson Maine, who discovers and falls in love with struggling artist Ally. She has given up on her dream to become a successful singer until she meets Jack, who immediately sees her natural talent.

Since it’s release, A Star is Born has picked up five Golden Globe nominations and received three awards from the National Board of Review.