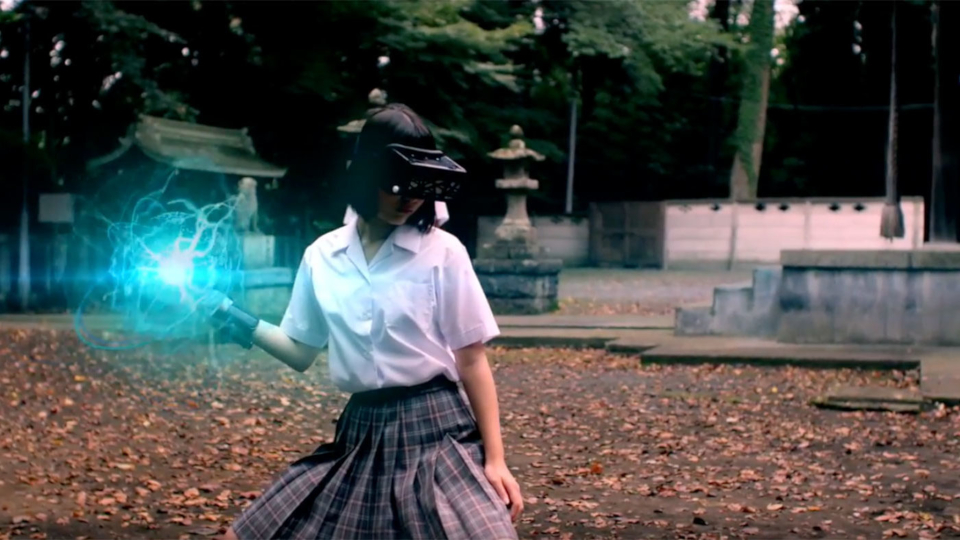 It’s no secret that e-sports are on the rise, becoming more and more popular each year with millions up for grabs in prize money. What would happen then if you could combine the aspects of a physical sport with the open ended options that technology can give? Hado might just have the answer.

Hado uses Augmented Reality and a smart device worn on the arm to bring their game to life. Definitely not one for the living room Hado plays out on a court and looks like a high tech version of dodge ball. Players can charge and throw their energy balls at the opposition who can either dodge or use shields to protect themselves and their team mates. Players can alter their load out in various ways to make them more defensive or attacking. For example attacking players could reduce the time it takes to charge their energy ball but making their shield weaker as a consequence, defensive players can do the opposite having a stronger shield but slower recharge rate for attacks.

Hado has been running events across Asia for a few years now and has already held several world cups and other competitions. In 2019 the first Hado pro league will begin in Japan with plans to expand across the globe by 2020.

When I first saw the promo videos I was blown away at how cool Hado looks to play. I’m not the fittest guy in the world so I don’t think I’ll manage some (all) of the gymnastics on show in the videos but I can’t wait to have a try at this revolutionary game. Whilst there are Hado arenas around the globe there is currently only one in the UK (Birmingham) but hopefully as more people become aware of the sport more arenas will appear. Check out a list of Hado arenas to find your nearest.

As well as dodge ball, Hado have also launched an AR karting game where players race each other to collect as many AR coins as possible.

For more information on Hado you can visit the official site.

Advertisement. Scroll to continue reading.
In this article:AR, hado