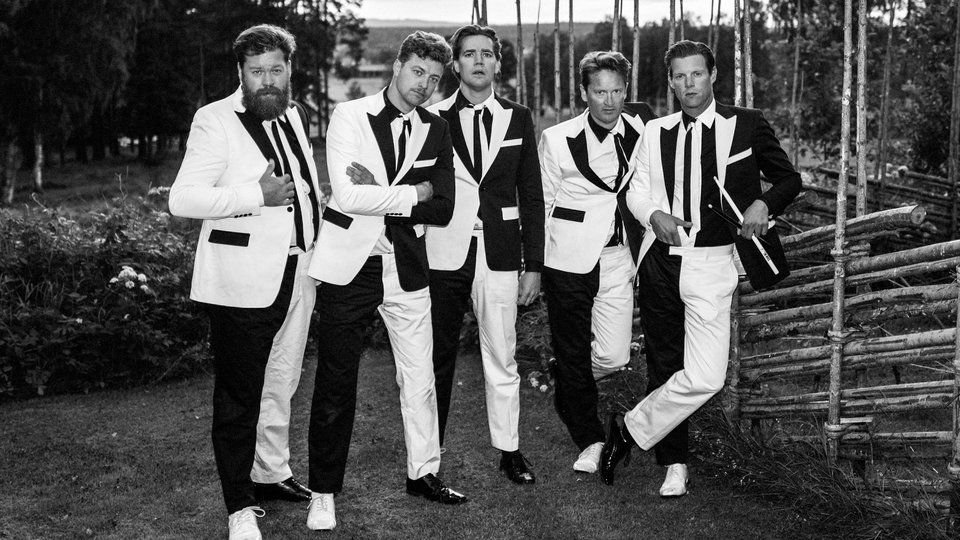 Victorious festival has revealed some of the amazing talent that will grace the award-winning festival next August bank holiday. What a Christmas treat!

First off on the bill are genre-defining Two-Tone legends, The Specials, who are set to play the opening night. With a career spanning more than 40 years, a bag full of hits and still as energetic as ever its safe to say Friday night will be the party night at the festival.

Saturday night will see famous Scandi’s take the stage such as Brit Award winning singer/songwriter James Bay, who will be joined by the stunning Swedish garage-rockers, The Hives and purveyors of high-octane indie rock, The Rifles.

Last but not least, on the bill for Sunday is the multi-award winning electro-classical fusion sensation Clean Bandit and The Vaccines, which will likely become a festival highlight with those acts infectious brand of pop-rock.

So far Victorious festival has confirmed the following acts:

The Specials, The Hives, Clean Bandit and James Bay

Festival director, Andy Marsh commented: “We wanted to spread a little festive cheer by revealing just a smattering of what we’ve got in store for next year. It’s already shaping up to be our best line-up up to date, we can’t wait to announce the rest of it!”

Headliners for Victorious Festival 2019 are yet to be announced but these acts already show the flavour of things to come. Fans should stay tuned for more news soon.

More acts and festival details are set to be revealed in the New Year.

Victorious festival will take place in Portsmouth between 23rd and 25th August.