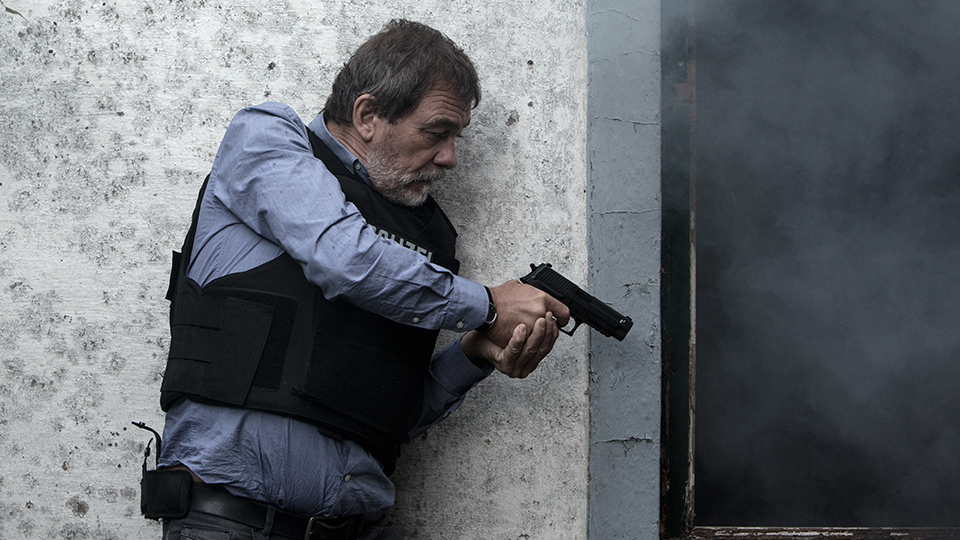 Walter Presents is bringing The Crimson Rivers to More4 from Friday 11th January 2019.

Based on the 2000 blockbuster of the same name that starred Vicent Cassel and Jean Reno, the series is set in the realms of sadistic killers, creepy rituals and mysterious incidents. It comes from Luc Besson’s production company Europacorp.

Niémans and Camille are called out all over rural France to solve complex cases which all involve a weird brutality far beyond the capacity of local police departments. The protagonists find themselves infiltrating folktale-like crimes with strong moral and mystic themes, dealing with cults, murder based on family tradition and human sacrifice.

An unlikely match, Niémans is a reserved, pragmatic and pessimistic old school sleuth, whereas Camille is bold, brave and not afraid of over-stepping the mark, yet together they make a charismatic and driven duo who will stop at nothing to catch a killer.

Walter Presents: The Crimson Rivers will air in full on More4 from Friday 11th January at 9pm.