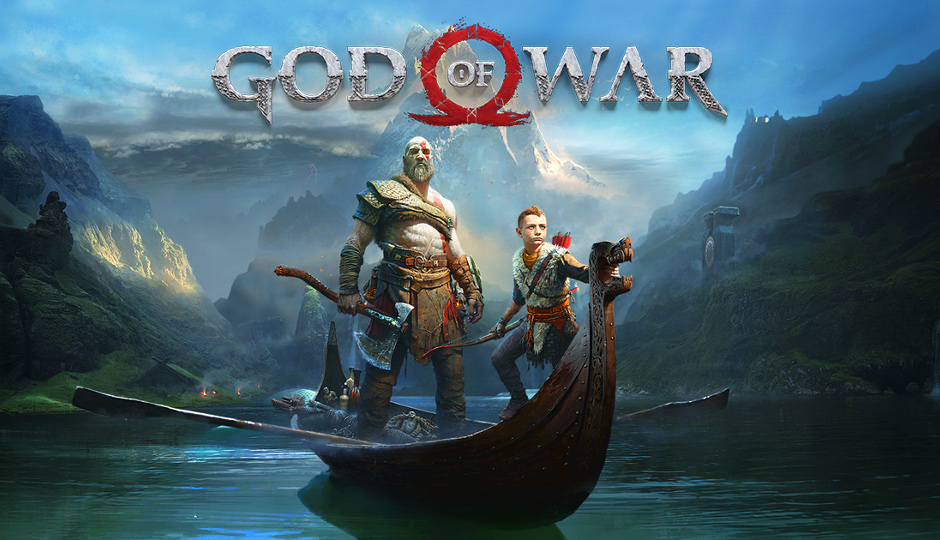 With just two weeks left until Christmas Day there isn’t long left to decide what gifts to buy. If you’re buying for a PS4 gamer this year then we’ve got you covered. Below are a selection of our favourite games which any PS4 gamer should be delighted to find under the tree this year.

Check out our Christmas Gift Guides for Xbox One and PC gamers, and stay tuned to EF for our other gaming gift guides that are coming soon.

Living as a man outside the shadow of the gods, Kratos must adapt to unfamiliar lands, unexpected threats and a second chance at being a father. Together with his son Atreus, the pair will venture into the brutal realm of Midgard and fight to fulfil a deeply personal quest. This PS4 exclusive is a reboot of the franchise and one of our favourite games of the year and perfect for action fans.

You can check out our God of War review to see what we thought of the game.

Explore a new chapter in Marvel’s Spider-Man universe as a more experienced Peter Parker. Another favourite and PS4 exclusive, Marvel’s Spider-Man is easily the best superhero game to date. There’s a fantastic story, brilliant combat and the web-slinging is perfection. An essential gift for any Spider-Man fan.

You can check out our Marvel’s Spider-Man review to see what we thought of the game.

You can check out our Astro Bot Rescue Mission review to see what we thought of the game.

After a robbery goes badly wrong in the western town of Blackwater, Arthur Morgan and the Van der Linde gang are forced to flee. With federal agents and the best bounty hunters in the nation massing on their heels, the gang must rob, steal and fight their way across the rugged heartland of America in order to survive. One of the most astonishing games ever created from the brilliant team at Rockstar Games.

Bloodborne – Game of the Year

A lone traveller. A cursed town. A deadly mystery that swallows everything it touches. Face your fears as you enter the decaying city of Yharnam, a forsaken place ravaged by a terrible, all-consuming illness. Can you survive the night? The Game of the Year edition also contains The Old Hunters DLC.

Buy Bloodborne – Game of the Year on Amazon UK

Detroit, 2038. Lifelike androids have replaced the human workforce. Players take control of three androids in their quest to discover who they really are. Your actions and decisions shape the fate of the androids and the world around them.

You can check out our Detroit: Become Human review to see what we thought of the game.

Experience Aloy of the Nora’s entire legendary quest to unravel the mysteries of a world ruled by deadly Machines. An outcast from her tribe, the young hunter fights to uncover her past, discover her destiny… and stop a catastrophic threat to the future. The complete edition also contains The Frozen Wilds expansion.

Become a legendary Greek hero. In a first for the Assassin’s Creed franchise, you can choose which hero to embody throughout this epic journey, Alexios or Kassandra. Your decisions shape the world around you with over 30 hours of choice dialogue and multiple game endings. This is the biggest and most impressive Assassin’s Creed game to date and essential for fans of the series.

Shadow of the Tomb Raider

You can check out our Shadow of the Tomb Raider review to see what we thought of the game.

Buy Shadow of the Tomb Raider on Amazon UK

Featuring gritty, grounded, fluid multiplayer combat, the biggest Zombies offering ever at launch and Blackout, where the universe of Black Ops comes to life in one massive battle royale experience. Be warned that there is no single player campaign this year, so this is definitely one for online multiplayer fans only.

Travel the globe and track your targets across exotic sandbox locations in Hitman 2. From sun-drenched streets to dark and dangerous rainforests, nowhere is safe from the world’s most creative assassin, Agent 47.

You can check out our Hitman 2 review to see what we thought of the game.

Travel through the signature 16th century stages and experience the struggle for the two legendary swords using a complete roster of returning iconic SoulCalibur characters, along with some newcomers. A perfect gift for fighting game fans.

The official videogame of the 2018 FIA Formula One World Championship. Build your reputation both on and off the track, with time-pressured media interviews that influence your F1 career path. Do you exhibit sportsmanship or showmanship? Will you develop your team to the top or send your agent to target a rival team and driver? A brilliant choice for F1 racing fans.

Led by the prestigious UEFA Champions League, FIFA 19 offers enhanced gameplay features that allow you to control the pitch in every moment. There are new and unrivaled ways to play, including a dramatic finale to the story of Alex Hunter in The Journey: Champions, a new mode in the ever-popular FIFA Ultimate Team and more. The top choice for football fans.

In this article:Christmas, Gift Guide, PS4