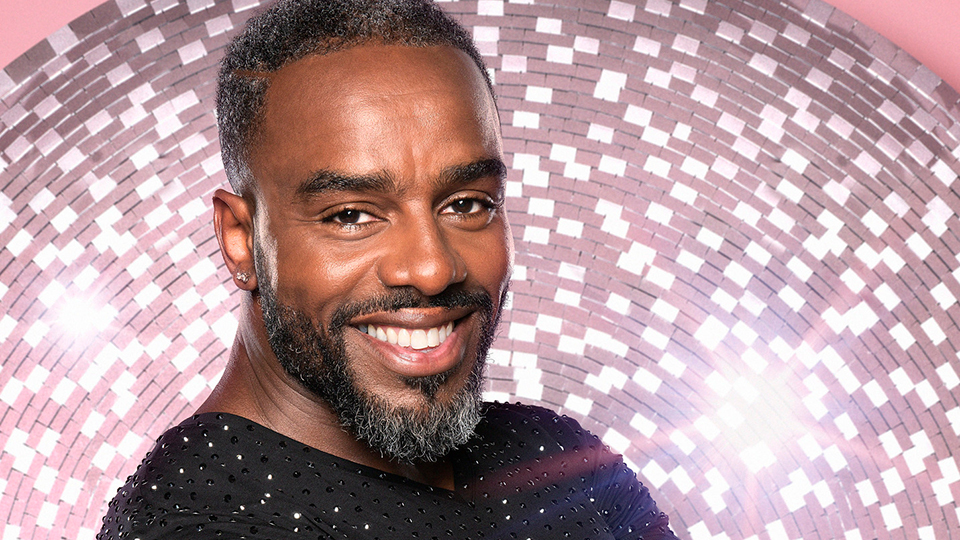 The tenth celebrity to leave the competition, Charles found himself in the bottom two opposite Ashley Roberts. After both danced again, the judges had their say and they all voted to save Ashley and Pasha Kovalev.

Speaking to Tess about being on the show Charles said, “Well, I have to say first before I go into highlights; I have to thank my family for all of their support because obviously without them I don’t know if I would have got through half of this. Before I go through dances or memories I have to pay extreme homage to this woman here because Karen Clifton turned me into a promising dancer. A promising dancer honestly! This woman has been by my side and supported me, she’s been strict, she’s been solid, she’s been caring and loving, sensitive, intuitive, and I’m adamant that without her I don’t know how I would have got to this level.”

“I am so thankful and appreciative of this opportunity. I’ve learnt so much about myself. I now know I can do a bit of ballroom and Salsa. I’m so thankful. Thank you for the opportunity. Thank you Strictly Come Dancing. Thank you to the voters. Thank you judges because you guys saved our butts a couple of times so thank you, thank you.”

Karen Clifton added, “Oh Charles, I can only say that you have been the most humble, the most professional person who I’ve ever worked with. And thank you for always respecting me as a woman, as a friend and as a teacher, and I will never forget this journey that we had together.”

Strictly Come Dancing’s semi final takes place on Saturday 8th December at 6.35pm, with the results show on Sunday 9th December at 7.15pm on BBC One. Take a look at all the action from tonight’s show in our gallery below: